On May 16th, 2017 a incident occurred leaving one wounded and one homeless. Darnella Gage and Christopher decided to split.  Only for him to find out that the baby him and Darnella conceived was actually not his. they call her the baby bandit. She lies and says she’s pregnant by you just to reap the benefits. When the baby is born. Poof she’s gone.

Darnella is currently an adult and is dating someone whose 17 years old and now he is on the prowl with her. She’s dangerous & she likes to bite people. So approach with caution.

HAWK Says:  Sounds like it’s a good thing you found this out as early as you did, otherwise you’d have a tougher time dealing with your reality as time progressed.  Furthermore, how many bite marks would you have accumulated over the course of time?  Consider yourself lucky.

The Bottom Line:  According to a study performed in 2005 published by the Journal of Epidemiology and Community Health, 1 in 25 fathers aren’t the actual father (roughly 4 percent). This information was compiled going as far back as 1950 until 2005. So it’s not as uncommon as you may think. We do live in a Scumbag world after all…

SCUMBAGGED Tip:  If ever in doubt, you can always purchase the Home DNA Paternity Test Kit from Walgreens @ the store or over the internet. 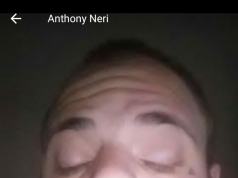 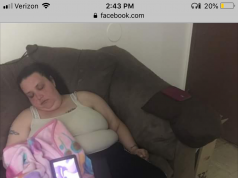 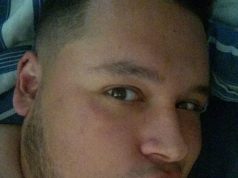 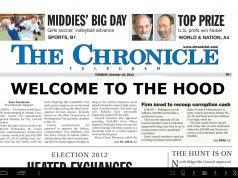 The Chronicle “In The Hood” Telegram (Lorain County, Ohio) 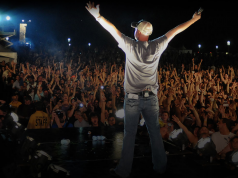 The City of Lorain Sinks Roverfest & Itself (Lorain, Ohio) 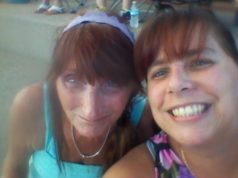