Jordan T. Massey, a prolific Backpage whore and dope fiend from Cleveland, Ohio, is back at it again.  Most recently she crashed her car intentionally into another’s vehicle – totally demolishing it, and attempted to rob said individual.  While fleeing the scene she claimed that the girl she was attacking had pulled a gun out on her, no gun was found.  Her record is one that could match that of some of the worst felon’s in the area and consists of violence, drugs & monetary crimes.

In October of 2017 Jordan made the most wanted list for the Cleveland Ohio area ranking in the Top 20.  She was featured on Crime Stoppers and is still listed as actively being pursued (however it should be noted that she was incarcerated for her probation violation and ultimately released on 3/22/2018).

Fun Fact:  Jordan T. Massey is currently being sought for a variety of crimes stemming from her most recent deliberate smash and dash on another occupied vehicle.

Her criminal history stems from her persistent drug abuse and the money needed to support said habit.  When Backpage and her rolodex of existing John’s had a bad day, she would go out and forge identities, rob, burglarize and terrorize individuals who never even saw her coming.  Now, with Backpage down, she’s running out of options and resorting to more risky and dangerous behavior.  Her convictions and the crimes that she has been charged with out of Cuyahoga County only begin to show the lack of a conscience that the 25 year old has.

COBRA Says:  This girl needs to get off the dope and clean up, if you’re reading this, check in for free at a rehab (even if you have warrants) at the bottom of this page.

In 2018 case#CR-18-626680-A she was indicted for Receiving stolen property and two counts of Forgery; Forging identification cards.  She was declared indigent and received a court appointed attorney in this case. The end result was community control (probation) for two years. She was ordered to abide by all rules and regulations of the probation department. To report weekly for three months and every two weeks thereafter or as directed by the PO. Attend programming and pay a monthly supervision fee.    On 4/3/2018 she admitted to snorting cocaine and drinking alcohol which violated her probation.  She was released back into the community to wreck more havoc.

In 2013 case#Cr-13-572343-C she was indicted for Drug Possession and received in lieu of conviction for being a first time drug offender at the time. Clearly she hasn’t learned her lesson since…

Fun Fact:  Jordan is currently on felony probation out of Cuyahoga County and she will surely be sent to prison sometime in 2018 if she doesn’t slow her role.

The Bottom Line:  Individuals like this that have extremely reckless behavior that is induced by a drug addiction are extremely dangerous.  Jordan will stop at nothing to obtain her next high and if her history proves correct she will continue to escalate her activities in an effort to support her habit.  You’ve been warned.

SCUMBAGGED Tip:  If you come across this girl, avoid at all costs.  She might only charge you $40 for the hour, but at the end of the session you could be missing a whole helluva lot more than $40 (your wallet, your car, your credit cards, your jewelry, yadda yadda). 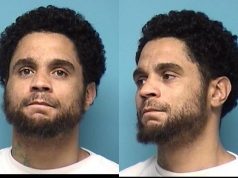 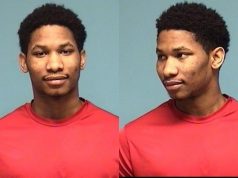 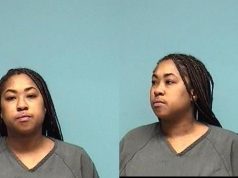 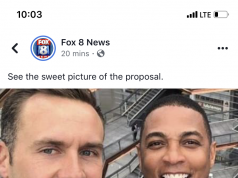