In February of 2013 I left work at 11:00 pm and decided to go to Crissy’s Lounge in North Ridgeville to have a drink.  I was only there for maybe an hour, had 3 shots and was having a fairly good time besides being harassed by the club’s bouncer, Lewis Wade – he just wouldn’t leave me alone.   Upon drinking my last shot (which was my fourth) I noticed that I started to feel different, not drunk, but different.  At this point Lewis continued to approach me and repeatedly asked if I would go home with him.  I wen’t to the bathroom and told multiple girls that I did not want to leave with Lewis Wade and that I didn’t feel right and wasn’t sure what was wrong.

After leaving the bathroom I pretty much blacked out.  It was at this moment in time when Lewis Wade and another man, Joe White, told the bar owner that they would take me home – even though my car was in the parking lot.  The fact that I only had 4 shots should have been a clear indicator that my drink was laced with something. I was unable to walk on my own and that was when Lewis dragged me outside.  At that moment a woman I knew came outside to see if I was okay and told Lewis that she would take me home.  Lewis told her that he was going to take me home to my boyfriend and shoved me in the driver seat of the vehicle and slammed the door.  I couldn’t talk or move my body, I was lifeless, but I do remember hearing some things.  The girl said that she had tried to follow the car but Lewis and White started speeding and lost her.

This is when Lewis and Joe, instead of taking me home dragged my body to a motel in Oberlin.  Lewis used his ID to check into the room and at this point in time everything was a blank because I was totally unconscious.  There was absolutely zero consent given by me and or on my behalf for the things that followed…

I woke up two days later in a dark room that had a TV playing porn.  I was totally disoriented and somehow managed to make my way into the bathroom and that’s when I saw that I had blood and bruises all over me.  I found my purse and all my money was gone ($300 stolen).  I then stumbled outside and it was snowing.  I had no shoes, no jacket and wen’t to the front desk – where I called my mom.  I was 19 years old at the time and scared out of my mind.  I had also just had a baby and all I could think about was how grateful I was to be alive.

My mom called the cops and when they showed up they took pictures of me and then I was taken to the hospital.  The cops were also able to identify Lewis Wade by his identification that he had used to get the room.  I was able to recognize him and honestly I was surprised that he would do this to me.  At the hospital I had to endure people looking at and inspecting my body, scraping samples from my privates and thighs.  For anyone who doesn’t know, a rape kit isn’t pleasant and no one should ever have to go through what I went through.  I was basically treated like a piece of meat. 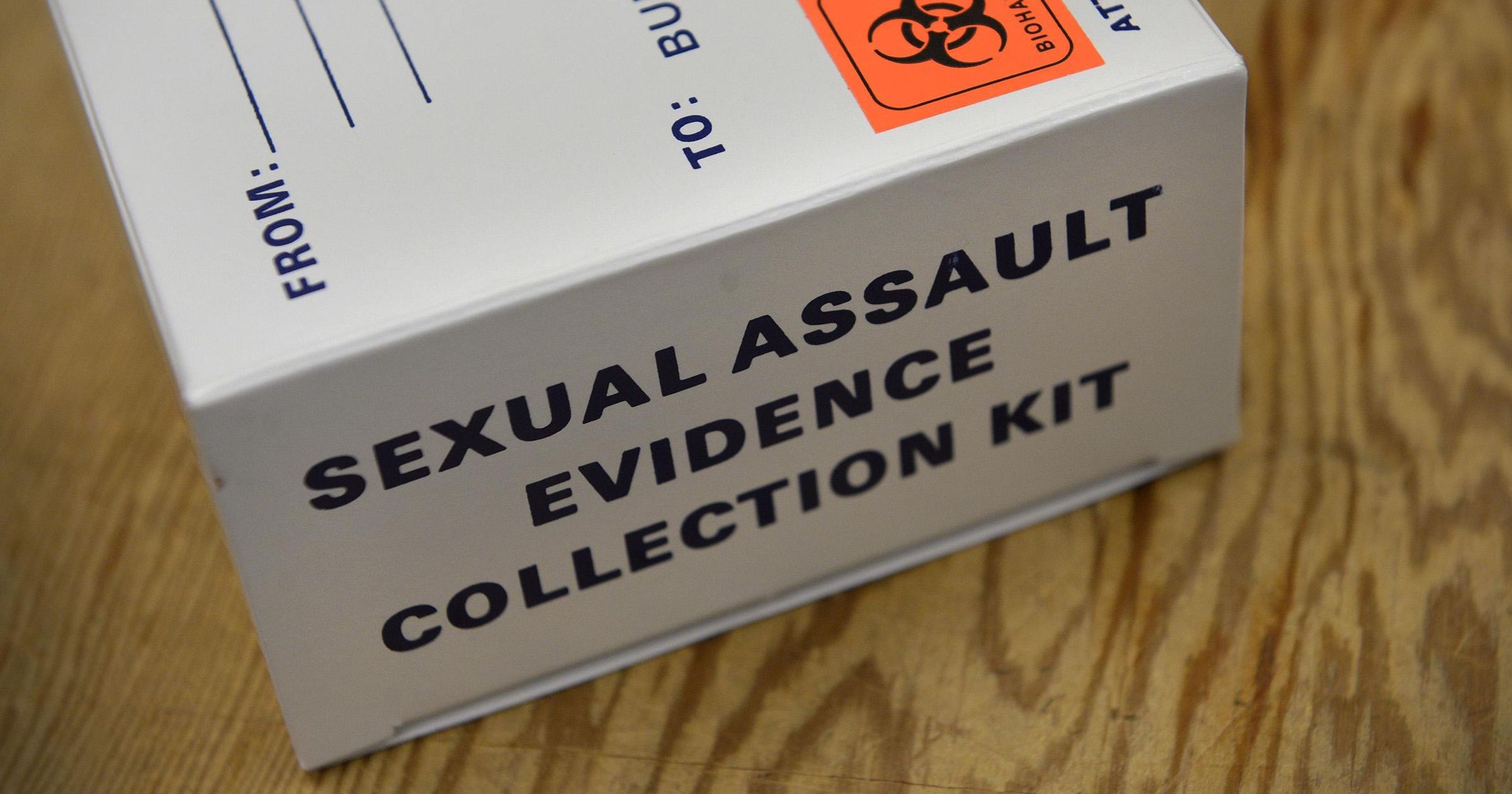 After the DNA came back it was positive for Lewis Wade.  They had found it located on my thigh.  The results confirmed that he had cummed on me and his DNA was already in the system at the time because an ongoing case (Oberlin Man Cleared of Child Rape Charge) that he had for being accused of molesting a 1 year old baby.

During the course of the police investigation, Crissy’s Bar tried to lie and say that I was never even at the bar (even though my car was still parked at Crissy’s from the night I was sexually assaulted).  After two long agonizing years and hoping for justice to be served all I got was a call telling me “the prosecutor doesn’t want to take the case because I was drinking alcohol”.  Essentially, they had totally voided the fact that I was kidnapped, raped & robbed.  They didn’t care that one of my shots were laced, they didn’t care that I blacked out and was taken for 2 days.  Totally unfair and unjust.

Lewis Wade and Joe White shouldn’t be free to walk this earth, they should be rotting away in a jail cell for the rest of their lives.  Justice wasn’t served for me but maybe I can prevent it from happening to someone else.  If you know some one who has been a victim of rape or abuse please don’t stay silent!  Your voice should be heard!  Men need to learn they can’t just rape a woman and get away with it.  I hope they both burn in hell! 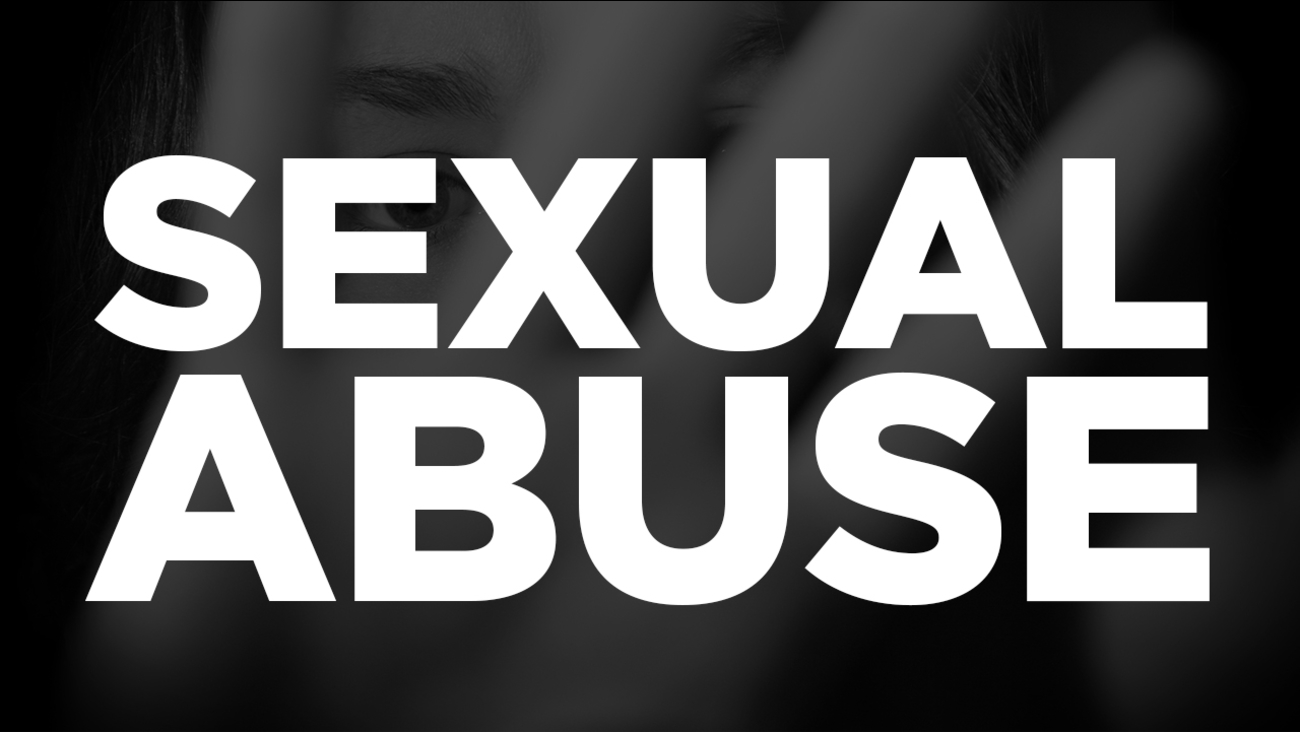 SCUMBAGGED Tip: If you are a victim of sexual assault or have gone through anything like what our submitted wen’t through above please use the available resources below to get assistance.  RAINN provides a free, 24/7 & confidential National Sexual Assault Hotline.