Between 2009 & 2012 Michael Rhodes was a well known confidential informant for the Portage County Drug Task Force. Michael was utilized for several years under the county’s former commander Patrick Burns – whom was briefly investigated for insurance fraud.  After Michael Rhodes was let go of his informant duties he continued to act like he was a member of law enforcement.  Rhodes went as far as to pose as a police officer, hunting down Portage County’s most vulnerable criminals – females that are addicted to drugs and drug dealers.  His favorite target was and has always been younger, pretty looking women that he could use to satisfy his sexual desires.

Rhodes did all of this under the false pretense that he was an actual police officer and even managed a page called “Portage Dirt”.  Not only did Michael Rhodes impersonate localized law enforcement, but on numerous occasions he also pretended to be a member of Federal Law Enforcement.  Rhodes was emboldened by another deputy in Portage County who, in a dereliction of duty, would invite Michael Rhodes out to crime scenes from time to time.  This deputy was later punished for doing so.  While at the crime scenes Mike would take photos for his Facebook page which only added to the perspective and overall image that he was indeed a real police officer.  Except for one thing…  Michael Rhodes never was and never will be a police officer.

The vast majority of the public assumed that Michael Rhodes was a member of law enforcement and with his newfound sense of power his systemic corruption manifested itself completely.  Michael put his sights on individuals whom had weaknesses, ie; drug dealers, drug users, prostitutes, single mothers and first time offenders.  Michael hunted down female drug addicts and would hold drug charges over their heads to manipulate them to do as he pleased.  His M.O. is sexually & monetarily motivated and by pretending to be an individual in authority he has been able to use his sick & twisted tactic on countless women.  In some cases, he will pretend to make an arrest after finding them with drugs, then, in exchange for their freedom, Rhodes will have the unsuspecting female perform sexual acts on him in order to “stay out of jail”.  In one specific instance it has been reported that he outright raped a woman. 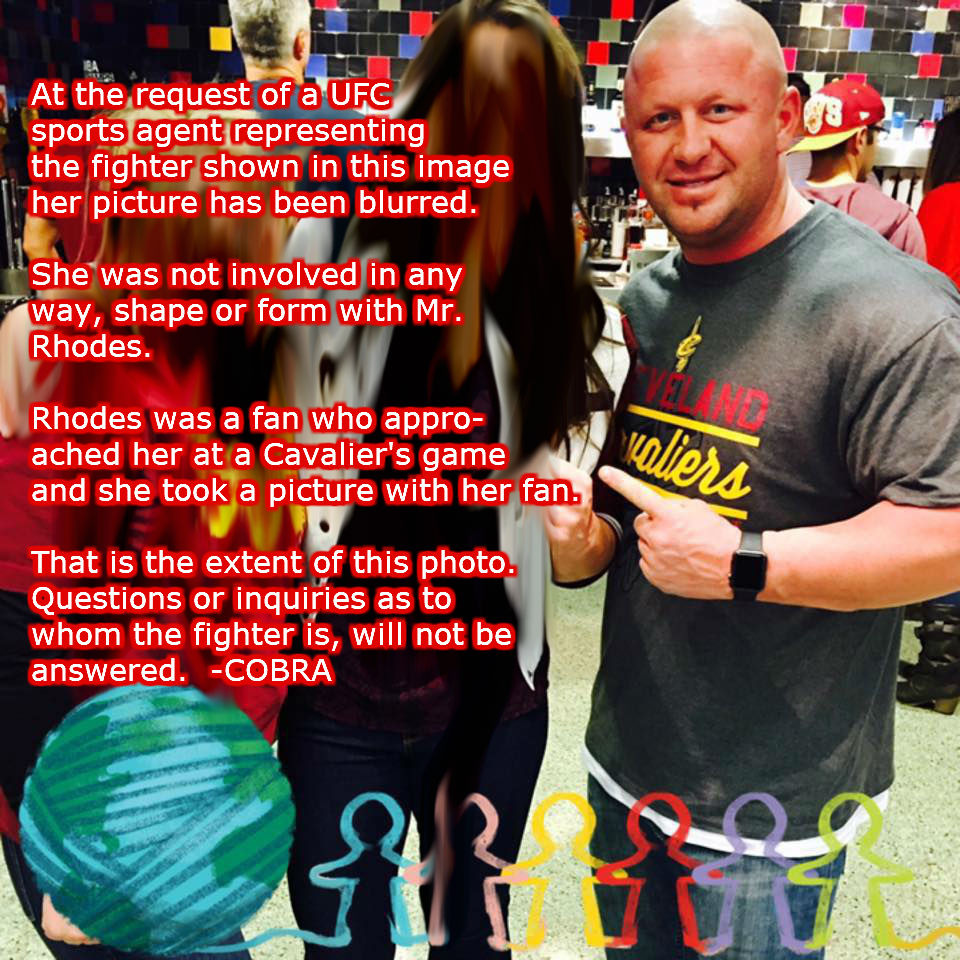 Mike has gotten away for far too long because the general public believed he was a cop – even after being let go as a C. I. in 2012.  It should also be noted that on numerous occasions Michael Rhodes while he used his fake profession to falsely charge female addicts and sway them to do his bidding, he would also manipulate drug dealers into giving him money to keep them protected (an illusion) as well.

Rhodes picks and chooses his victims wisely and most recently has utilized a popular existing public Facebook group with 10’s of thousands of followers to do so.  This specific group made him an administrator after he had contacted them and pretended to be a Federal Agent.  Rhodes worked hand in hand with the owner of the page – whom was entirely unaware.  Instead of trying to help his local community, Rhodes was in fact utilizing the plethora of information to his advantage which opened up a windfall of addict information and potential targets for him to manipulate at ease. 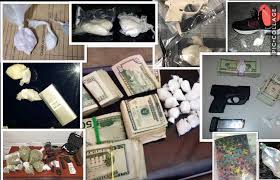 Readers Note:  The page in question has been redacted from this article as Michael Rhodes has since been removed from his administrator position.  The owner of the page had no clue that Michael Rhodes was impersonating a member of Federal or State Law Enforcement & thought he was being sincere in his approach to help the family and the local area.

COBRA Says:  A simple inquest into the social networking account of Michael Rhodes and of the individual F.B. page in question by the “real” authorities will help retrieve his impersonating tactics and should net an immediate arrest. 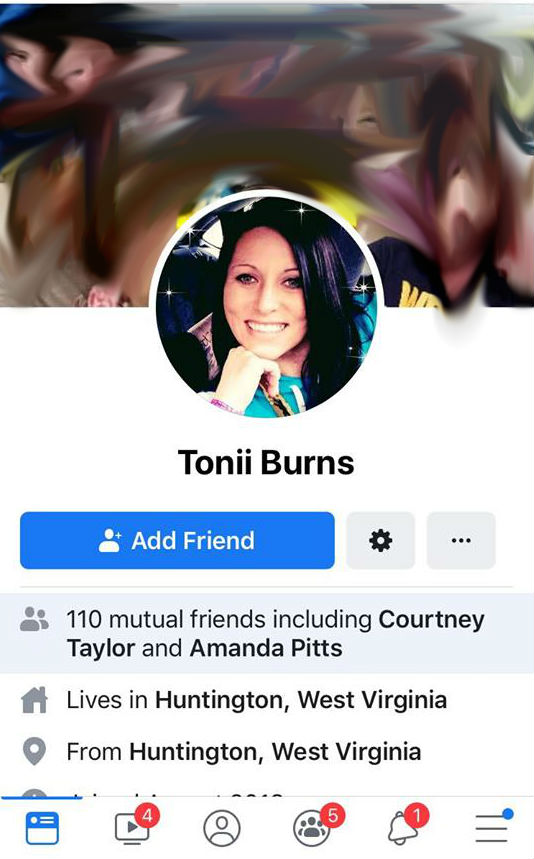 One of Rhodes victims – who actually played along with the role of her “cop in question”, is a woman by the name of Tonii Burns.  Burns, whom has since allegedly moved from the area and gotten away from Rhodes has been contacted numerous times to provide information as to her relationship with Rhodes and the fake drug stings that she helped him set-up.  She has not been cooperative with authorities in numerous such instances.

Not So Fun Fact: Tonii Lee was used by Michael Rhodes precisely in this manner:  He used to send her into dealers homes and go through stuff and find their drugs & money.  Then Rhodes would come in and act like a cop and proceed to shake them down further.

Are You A Victim? 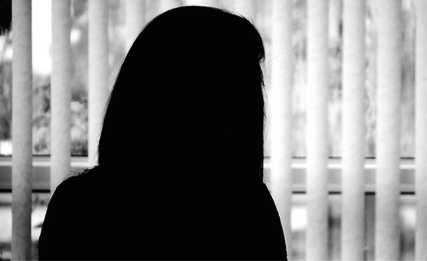 Have you been a victim of Michael Rhodes (or any other individual impersonating law enforcement)?  If so, utilize the plethora of methods listed below to get into contact with us.  You’re story will be shared behind the scenes with authorities or published online in a stand-alone article (if you so deem it).  Either way, your information will be kept 100% anonymous from the public eye.

SCUMBAGGED Opinion:  The fact that Michael was secretly manning a social media page, Portage Dirt, to find his potential victims and then going out into the community and posing as a police officer for sex and money is an abomination.  He needs to be jailed, women need to come forward and justice needs to be served.