This website serves a solid purpose for the million + unique viewers (since inception) that have had the opportunity to read an article or two.  Everyone knows that information is king and there’s nothing quite like reading, gaining knowledge and insight on developments that the news or local government have yet to grasp.  The name of this website may be a deterrent from many to give it credibility, however, those who know, know.  Our users trust this platform and use it as an opportunity to set things right in their communities, at work or at home.  However, just like many other institutions, the platform can be abused, misused and or degraded (futile attempts at that).

Such is the case with our short submission articles.  Under CDA law we have no right to censor or restrict a user publication unless it violates our ToS.  With that being said, we have restricted hundreds of submissions for violating our ToS for a variety of reasons and on occasion we reserve the right to educate our users on what and how to make a submission.  This is one of those such instances.

These 5 submissions below have all come in in the past few weeks, they are atrocious for numerous reasons…  Simply put, they are filled with extreme hate/vial and have zero evidence, substantiating facts, rhyme or reason.  If you submit shit like this, you will wind up being like the hundreds of other submissions who don’t get their publication featured – or if you’re lucky, you’ll be featured as an example to our users as to what not to publish.

Julieus Markle is a HEROIN JUNKY 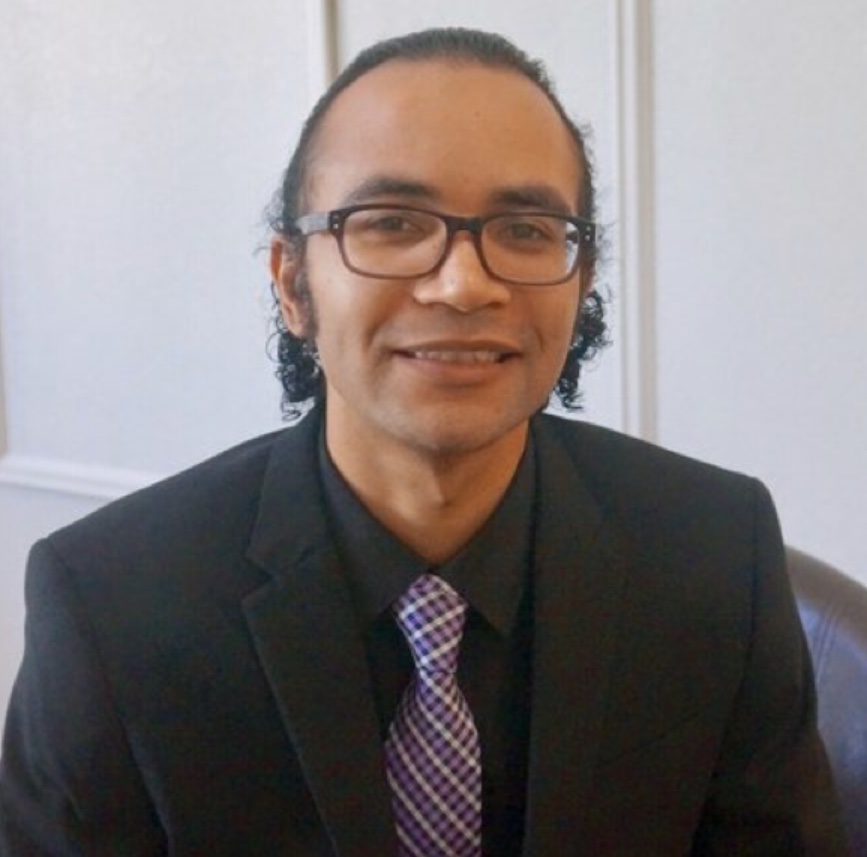 Julieus Markle is a heroin junky and drug addict.  He lies and steals to support his drug habit.  He also sexually assaults women.  He is a convicted felon. 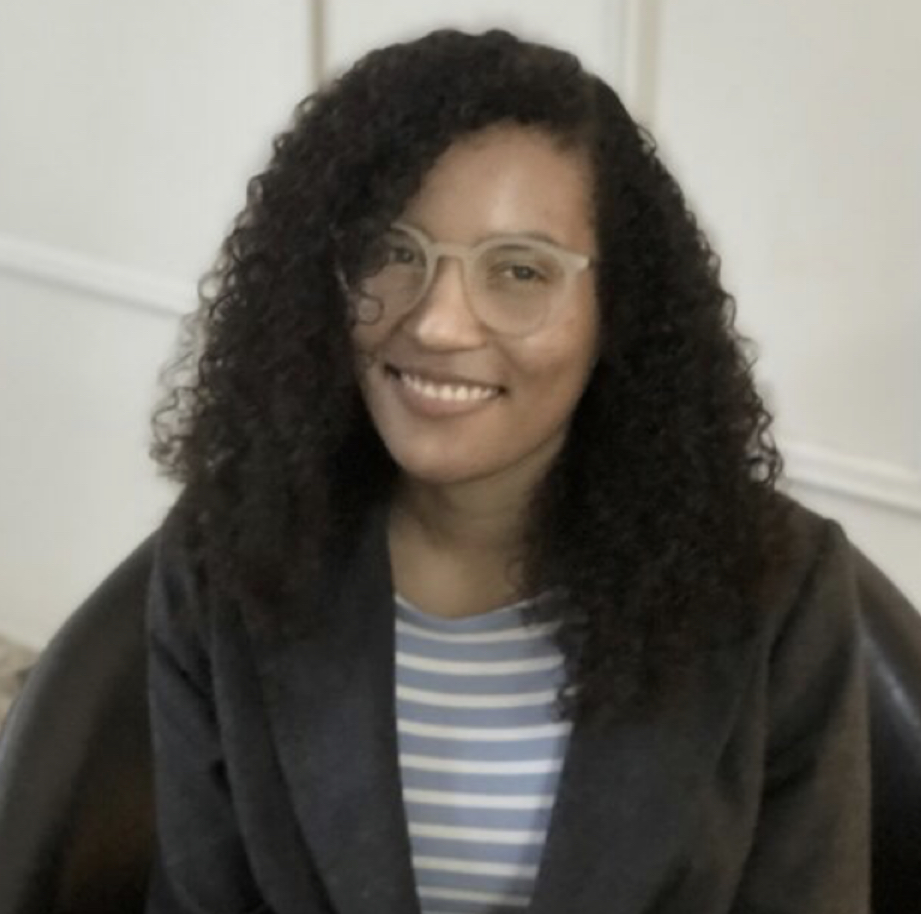 Chazney Markle of Oxnard CA is a domestic terrorist with Antifa whose friends start deadly boat fires on the ocean coast. 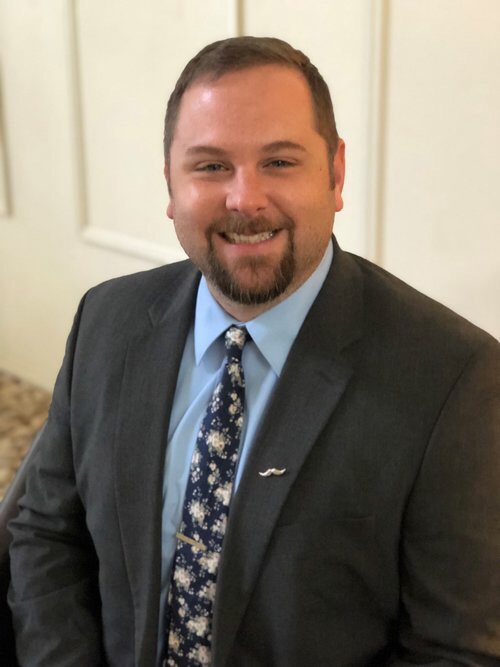 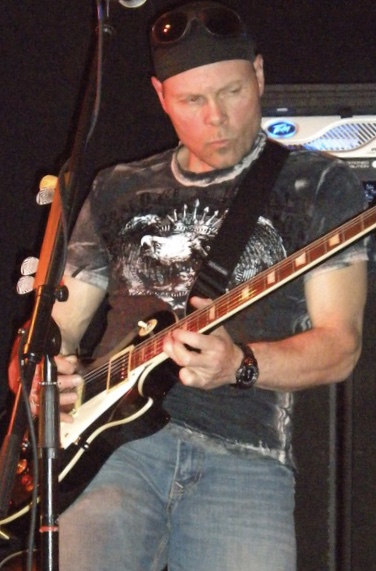 Steve Hamm is a sexual deviate and terrorist.  He is recruiting people to drive “20,000 pound torpedos into buildings,” and “carry concealed guns to shoot people.”  He is also a deviate inviting African Americans to engage in sexually violent behavior.

Brian C. Lugo is a Scumbag 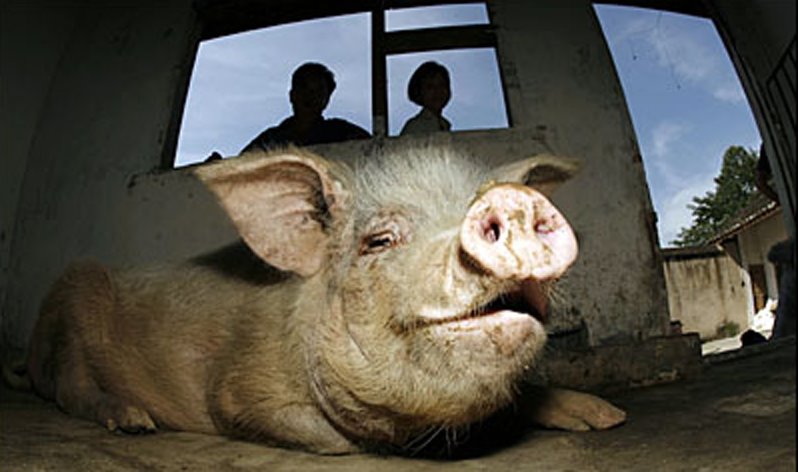 This disgusting, pathetic loser owes over 25k in back child support and has scammed every single person he has encountered in the last 5 years. Addled by meth and a broken moral compass, this douche has ripped off every friend, roommate and person he knows. He was run out of California, then Arizona and now screws people over in Vancouver, Wa. Avoid this human skid mark like e-coli. 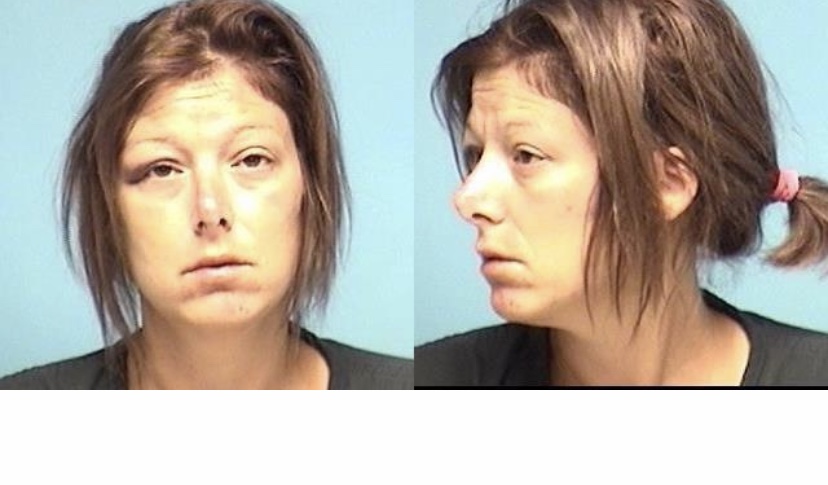 This woman has lost her children & all 3 kids hate her. She’s drunk night & day. Abusive & manipulative to all who she knows. Even her mother. She is always having the Amherst cops  called on her for being drunk & belligerent. She is also an RN.FINALLY she has been caught drunk k driving.   She usually did it with her kids with her tho.  She needs to be put away for good.

SCUMBAGGED Tip:  If you would like your article featured in a stand-a-lone then please be sure to include information, evidence and substantiating details.  We are not the truth police, but these submissions above are examples that lack enough information to make the “official” cut here on Scumbagged.  Take them with a grain of salt. 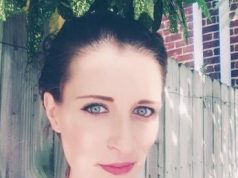 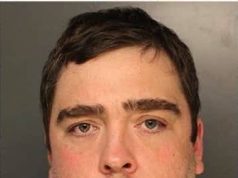