Everything that had been written about Paul Ramsey (YouTuber: RamZPaul) on other cheater sites is true. But Paul is now divorced from his wife, Janice. Paul no longer lives in Oklahoma. He now lives in Elkins and Fayetteville, Arkansas, part-time with his girlfriend. He has been living with his parents, along with his cat-lady girlfriend, named Sacha in Fayetteville, off and on. Between living with her and his parents’ place, Paul has now purchased his own house in Elkins, Arkansas. Paul Ramsey is still on the prowl, looking for new pu5sy. He does not tell anybody that Sacha is his girlfriend, in case he finds someone younger and better looking. One day, he hopes to trade Sacha in for a younger model! Now that Paul bought a house in Elkins, he is trying to establish himself again. He likes to pretend that he is financially stable and well off. Paul pretended that he had money when he had his Eastern European mistresses. But Paul’s ex wife paid the bills then. Paul Ramsey is a lazy bum who wants to be well off, so he has access to all the young pu5sy. Stay away from this old, lazy, ugly, disgusting, perverted creep!

What is “BLACKLISTED”?  This section on Scumbagged is reserved for submissions that feature one paragraph or less, provide little to no documentation and therefore receive no “featured” placement on our website. 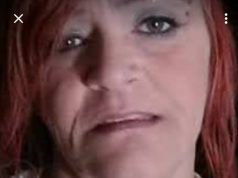 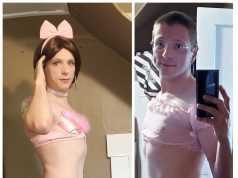 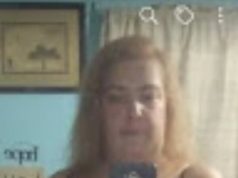