CLEVELAND, OH – Chris Tyers aka “ACE” is a huge plug in Cleveland and the suburbs.  He can be found hanging out at motels where he is prostituting his woman (as well as others) and distributing drugs like heroin, crack, meth and pills.  He will also meet individuals at Taco Bell parking lot’s and other fast food restaurants in the nearby area.

Chris lived with me for a few weeks and I watched as he came and went all hours of the night.  His drug dealing was really off the handle because it brought all types of individual to my home that I didn’t really want.  He also has an on and off again girlfriend, her name is Brittany Vana.  She get’s high as hell too and is always getting pimped out at hotels and anywhere else Chris wants her to.

HAWK Says:  What a scumbag, thankfully the dog survived! 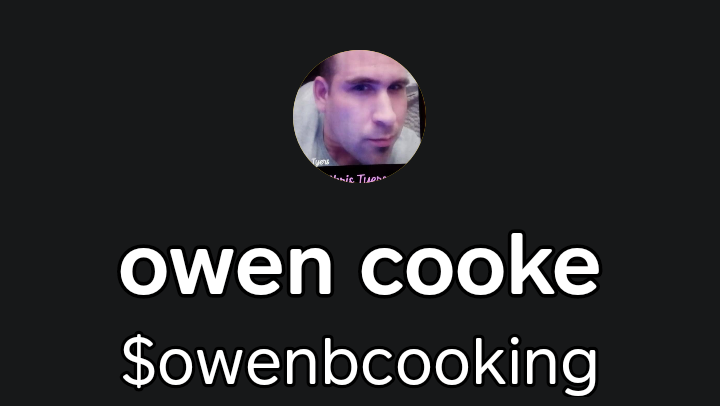 I found 4 debit cards with different names on them and a drug scale and 7 different key cards for different motels. He also goes by Owen Cooke to get paid for drugs on cashapp. He left a syringe full of heroin under my couch which my dog got and I got away from him but you could have killed him and he doesn’t care he owes people money that he does not pay them and he’s back on heroin himself. He’s been in and out of jail for drugs and pimping out women.

SCUMBAGGED Tip:  Never leave drugs out in the open or anywhere that any pet (or child) can reach.  Drugs are accidentally consumed and come into contact with children and animals in the United States and each and everyday there are deaths as a result.