Marrio Fowler is a narcissist that preys on women through social media.  He is most prevalent in Cleveland and Akron, but has attempted to reach out to individuals as far as Youngstown and Columbus.  Marrio’s method of deceit starts off with him recruiting.  His first step is to recruit an individual with his ACN position to become a part of his team, then, on Tuesday & Saturday to attend training meetings at hotels and conventions.  With promises made of love, marriage and having a family.  He’ll take you to dinner, to clubs, etc. all in an effort to manipulate you in every single way that he can.

He has been exposed for signing individuals up to get discounts for there utilities by taking there bills or account info and signing them up himself – which as an IBO your not supposed to do – the customer is.    Have anything to do with real estate with his other newly started LLC. called Fowler Realty me being a woman in my late 30’s i have quite a bit of experience in real estate so I didn’t see an issue.  I met him through networking and went on from there.  Marrio is a sly person who lies and tries to get these women to work for him using sex and telling them he loves them wants to get married etc.   Currently he does not even have his own place.  He is staying with someone (a friend). If you ever ask him if you can come over he will give the same excuses he gave other women by saying he has water damage, or renovations going on all in an effort so he could always be at mine and whoever females houses that he so chose.

Marrio will have you to believe he has successful businesses and doesn’t work when in reality he works as a CNC MACHINIST Monday – Friday or Saturday.  He also commits insurance fraud constantly and will have different cars with the claim of being hit.  He has been in multiple relationships with different women at the same time having sex with no protection AT ALL.  Then when he gets caught he will try and convince you that the girl is lying and is crazy.  He will then DISCARD you and ignore you whenever you begin trying to communicate with him. 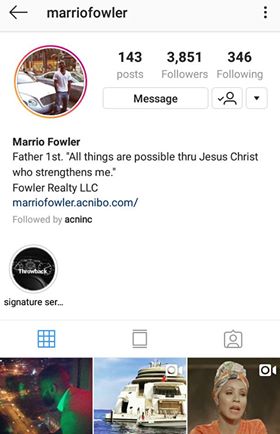 Me personally, I’m usually a good judge of character and he had me fooled, big time!   Marrio will be on the the next woman he puts on the facade of being this boss when really he is not he uses social media to have you think he is but trust me he is a loser he has had secret kids while being in a relationship with other women there is one woman now who is 8 months pregnant with a boy… 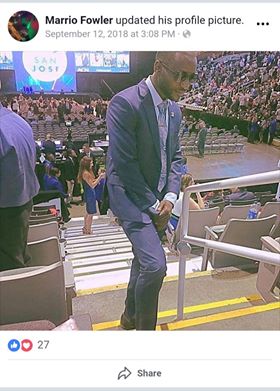 From what I’ve learned this guy will swindle his way out of child support and taking care of his children.  He is also abusive physically and mentally to women.  His sister has wrote a public article about him being abusive to her as well.  Yet, he will never step up to a man to fight him.  Marrio will come in to your life and try and control everything about you making himself seem like a victim. This guy is disloyal and will talk about you your kids etc etc to his next target to look good don’t believe him ladies your family and friends will notice its something about him and they wont like him he is a sneaky lying guy who also acts godly but you cant treat people like garbage and worship god at the same time anyone of you women encounters him steer clear for he will destroy your mind and spirit there have been many women that has said he has been in there inbox on Facebook or Instagram. 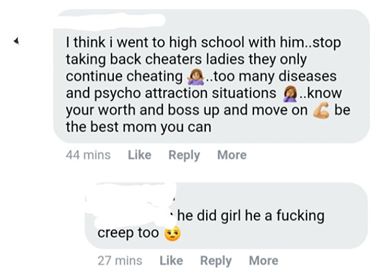 Please watch out and don’t fall for his lies for if you do you notice how quickly he wants to have a relationship says he loves you and wants to marry then you will also notice how things dont start adding up with him he will begin to start being rude to you when you notice his bull-crap and that usually means he has someone new all in all don’t fall victim to this liar cheater and wanna be BOSS Marrio Fowler 34 of Bedford and a few other places in Cleveland Ohio.

SCUMBAGGED Tip:  If things sound too good to be true, they generally are.  Always investigate, never take things at face value and above all, listen, read and comprehend what others have to say.  Especially in this instance. 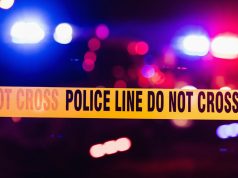 Cleveland’s Homicide Rate Double that of Chicago, One of the Deadliest City’s in the U.S. 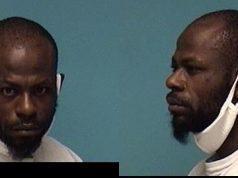 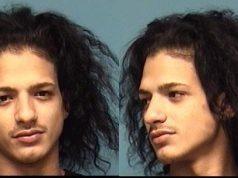 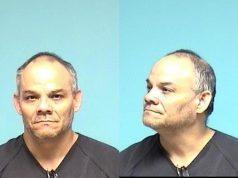 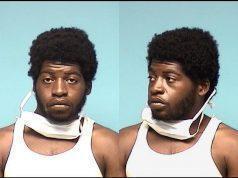 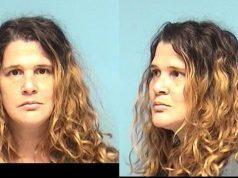 Nicole Twardzik, Locked up for Contempt of Court – (Cleveland, OH) 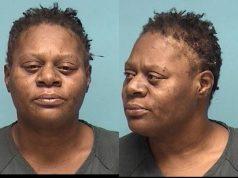 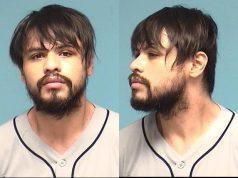 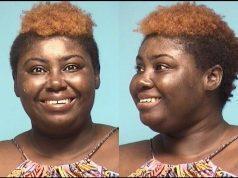