Kody Sherman is a woman beater, deadbeat father & a manipulative liar.  In his most recent relationship with Shaylin Miller, he was extremely physically, verbally and emotionally abusive.  In one instance he placed his ex-girlfriend in the hospital after punching her repeatedly in the face and head and slamming her into a pong table.  This wasn’t a stand-a-lone incident as Sherman hit her on more than one occasion – without causing blood shed, but instead leaving bruising to the body, arms & head of Shaylin.

Kody is also a deadbeat father.  One who doesn’t pay virtually any attention to his own daughter.  During his relationship with Shaylin, it was her who spent the much needed  time, energy and effort into raising the girl, not him.  Sherman is far more interested in partying, getting shit-faced and placing his hands on women as opposed to being a responsible adult or father.  He’s also a habitual liar, one who will tell everyone that he never put his hands on Shaylin (even when there’s multiple eye witnesses and individuals who stand by her story).

COBRA Says:  Only a low-life scumbag would do something like this to a woman.  This guy’s nothing but a soft ass bitch hiding behind a bunch of tattoos.

“He punched me in the face, busted my lip with a pong table”

Shaylin Miller had this to say regarding her toxic relationship and the abuse that she endured by Kody Sherman.  “To all the people that think that I’m the bad guy in the relationship and was always in the wrong.. when in reality I stayed through all the beatings, through all the hurtful times but I never said anything to anyone. This is the real kody sherman. He punched me in the face, busted my lip with a pong table, and much more. So y’all wanna talk shit about me but don’t know half the shit he did to me. Not to mention all the times he cheated on me. Yeah you might say I was dumb for staying but he made me feel so bad about myself and would constantly put me down and made me feel like I deserved it.. and for the longest time I thought I did. Mean while I was raising HIS daughter that he honestly doesn’t care about I had her all the TIME while he was out getting DRUNK! So here y’all go. Now you know what I been through for a year and NO ONE deserves to be treated this way!”

The pictures below paint a horrifying and nightmarish picture of what Shaylin Miller had to endure.   Her coming forward is something that took a tremendous amount of courage and hopefully will help prevent this from happening to another unsuspecting girl with Mr. Sherman in the future. 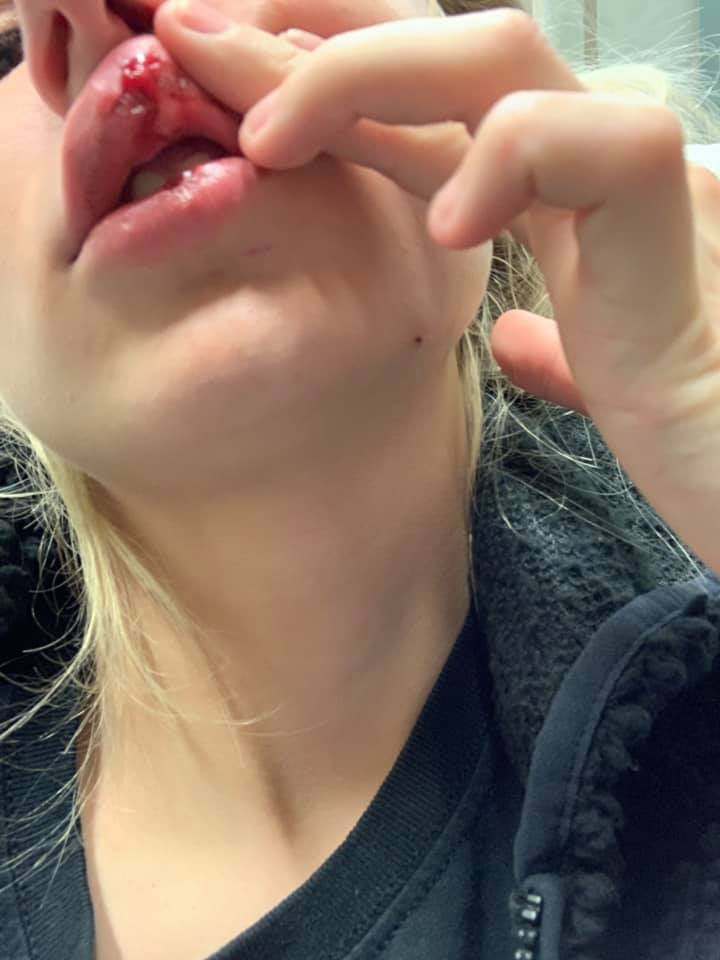 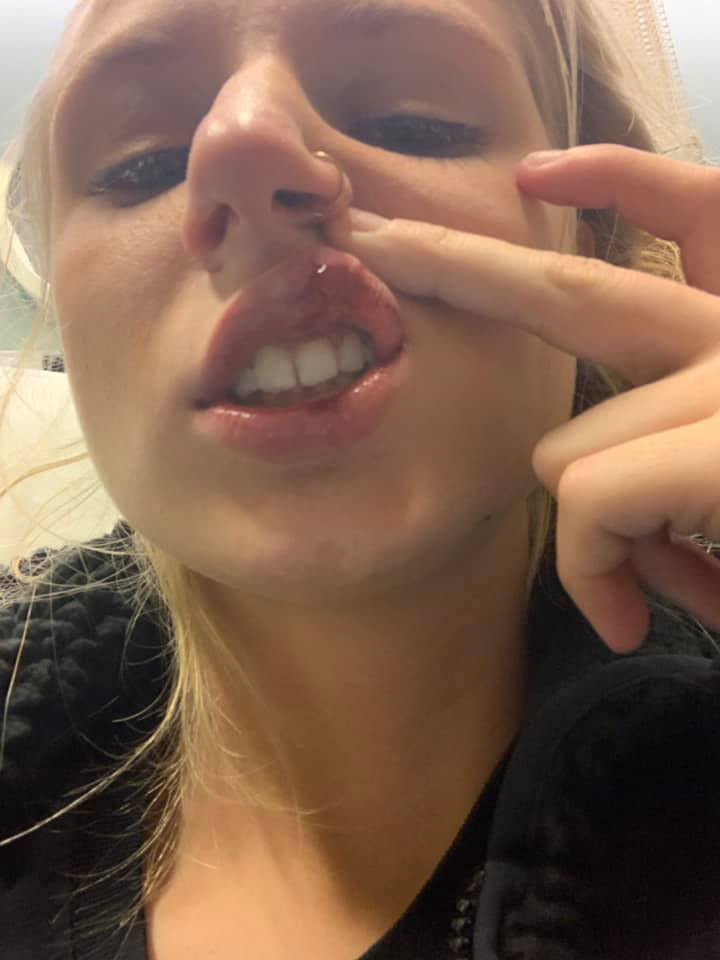 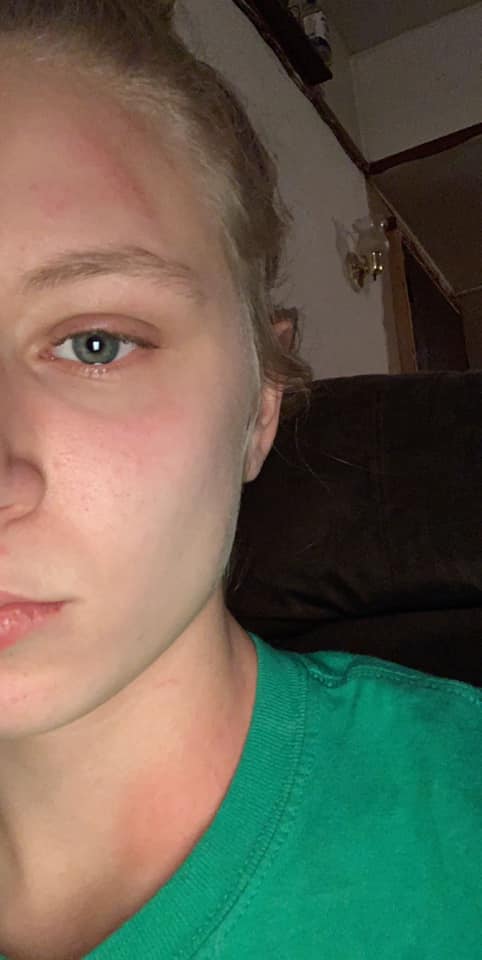 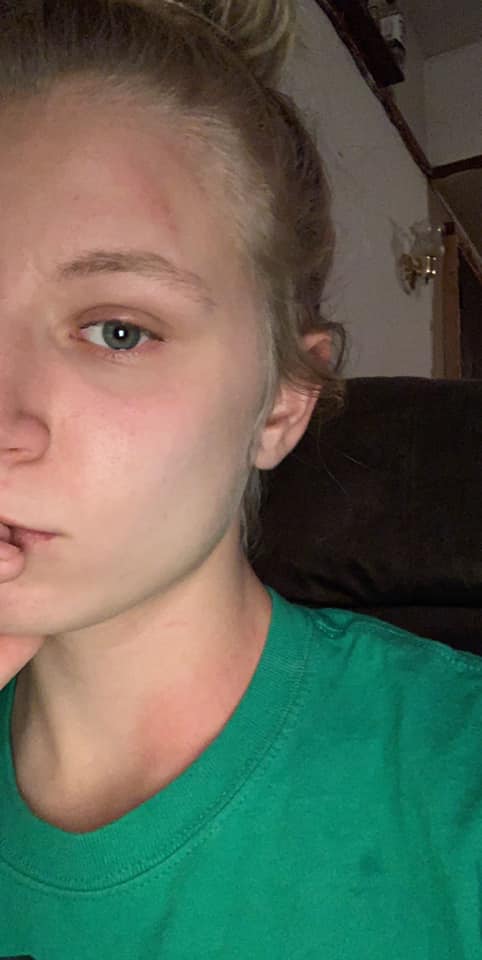 As if what he did wasn’t bad enough, Mr. Sherman would prefer to hide, lie and manipulate the situation.  Instead of owning up and apologizing even for the devastation that he caused, he’s been busy making up excuses, stories even for each and every incident that his ex-girlfriend has documented.

It should be noted that Kody Sherman has been restricting individuals from commenting on his pages that were eye witnesses, those who were there that saw what happened, who had to take Shaylin to the hospital.  Despicable… 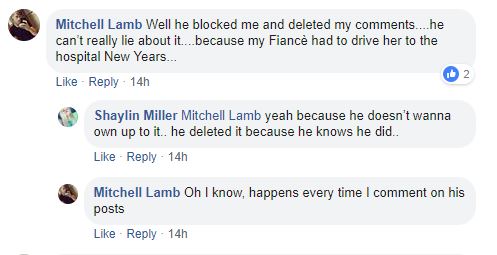 Sydney Hodges, another ex-girlfriend who was with Mr. Sherman 3 years ago also had a nightmare situation of sorts transpire while with him.  It got to the point where they would hop from house to house, with her giving him every penny that she could so they could survive.  She wound up going weeks without eating while Sherman constantly lied, partied & cheated in the process.

SCUMBAGGED Tip:  If you are in a violent relationship, one where you are suffering physical, verbal or emotional abuse – it’s time to get out.  Justifying staying because of your love or the longevity of your relationship is only delaying the inevitable.  More abuse will follow, things will only get worse. 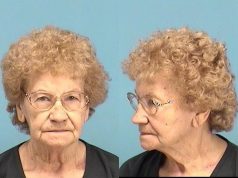 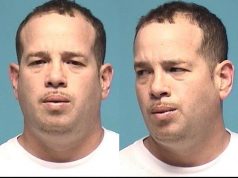 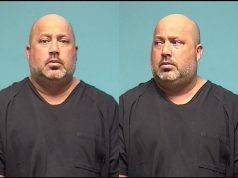 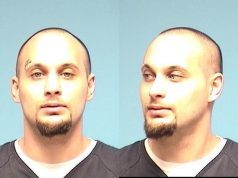 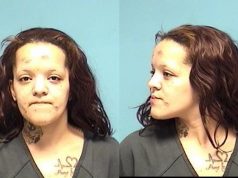 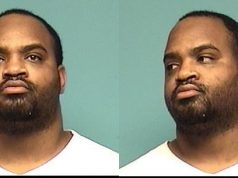