Joe Dutko was born and raised in the city of North Ridgeville.  At an early age he could be found drifting off by himself aimlessly throughout the swamps pushing a lawn mower and pretty much staying to himself.  The few friends he had were fellow drug addicts.  Into his adult years, Dutko developed a notorious pill & drug habit, one that consumed and filled him with rage.  He often found himself in trouble with the law, in and out of failed relationships and ultimately became a drifter.  From one home and one job to the next Dutko would go, all in an effort to get his next high.  These days he’s matured into something far far worse.  Joe Dutko is now a child abuser, drug addict, womanizer & thief…

Most recently Dutko abused a 15 month old baby by hitting him at least one time per an eye witness statement.  Based on the images provided it appears that Dutko hit the toddler in at least two separate occasions.  As if that isn’t bad enough, Dutko has done even more damage in the past 3 months to numerous other children & women across Lorain County.  Albeit not all of which is physical, but some of which can be just as shocking and utterly repulsive.

For starters, Joe Dutko moved into his new residence in Lorain approximately 3 months ago.  Upon moving in he demanded that he have a bedroom.  As a result he took away Angela Horvath’s 6 year old son’s bedroom thereby forcing the child to sleep on the couch.  He also promised to pay half of the rent and utilities.  As of this writing, he still hasn’t paid a single cent towards any rent or utility at his new home.  Instead, what Joe has done is worked to get high, beaten babies and stolen things in the process to continue supporting his habit. 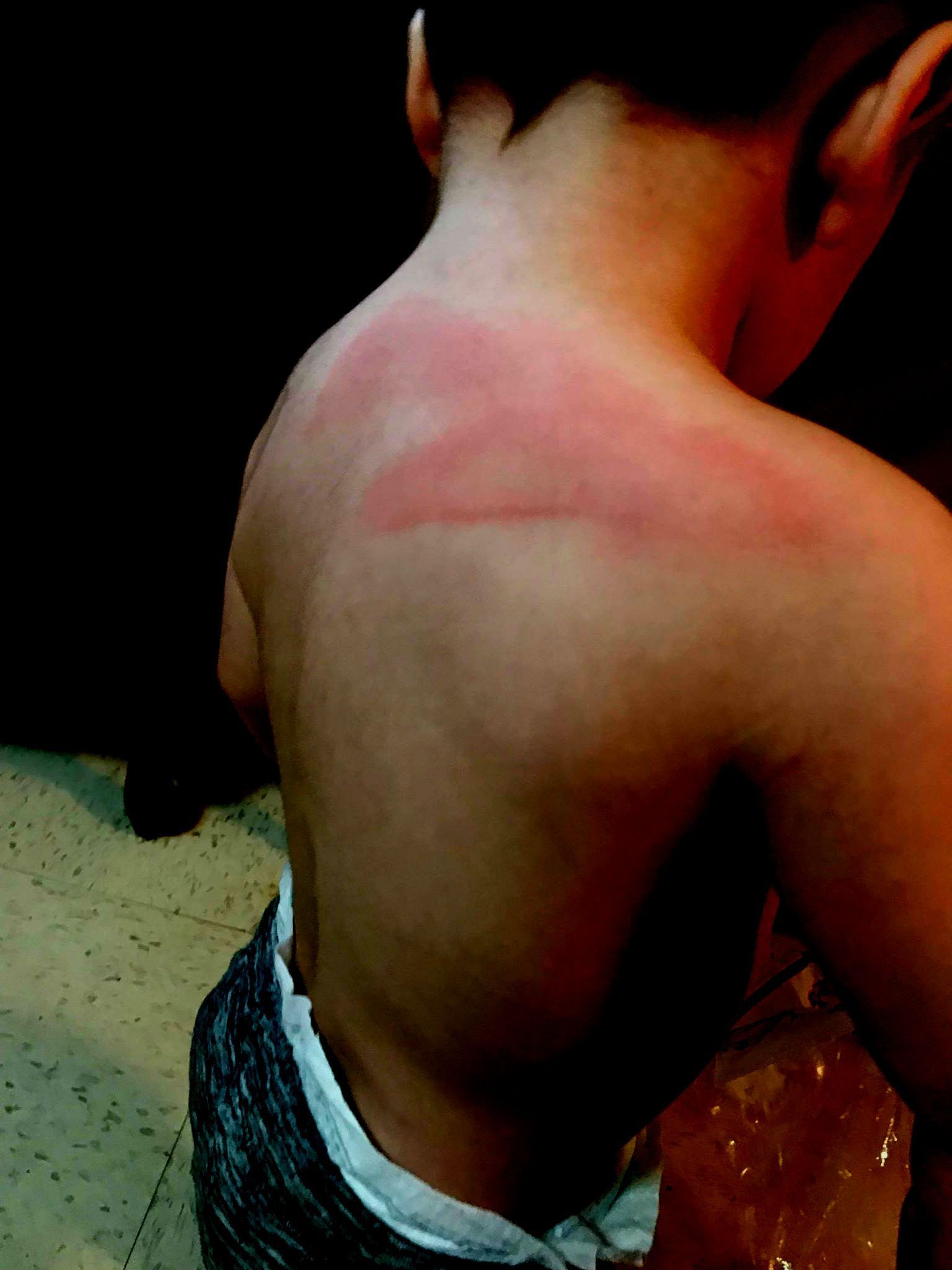 When Angela Horvath received her taxes, Joe Dutko was right in the middle of the fray using his apparent manipulation to maximize his profits.  He pretended to offer her assistance and guidance for when she received her income tax return – to ensure she spent it wisely, on things that she desperately needed to purchase, such as; a vehicle, school clothes and clothes in general for her son, appliances for the home, bills, savings and more.  He also instilled in her a fear that others may try to take advantage of her due to the amount of money she was due to receive.  When tax disbursements were finally made, Angela Horvath received roughly $6,000.00 from her tax return and within a 24 hour period all of her money was gone.  Where did all of that money go?

Readers Note:  That money is actually fraudlent to begin with as Angela Horvath lied on her taxes about raising Kayden Horvath.  See her own article by clicking here.

What “Fat Ang” Spent Her Money On: 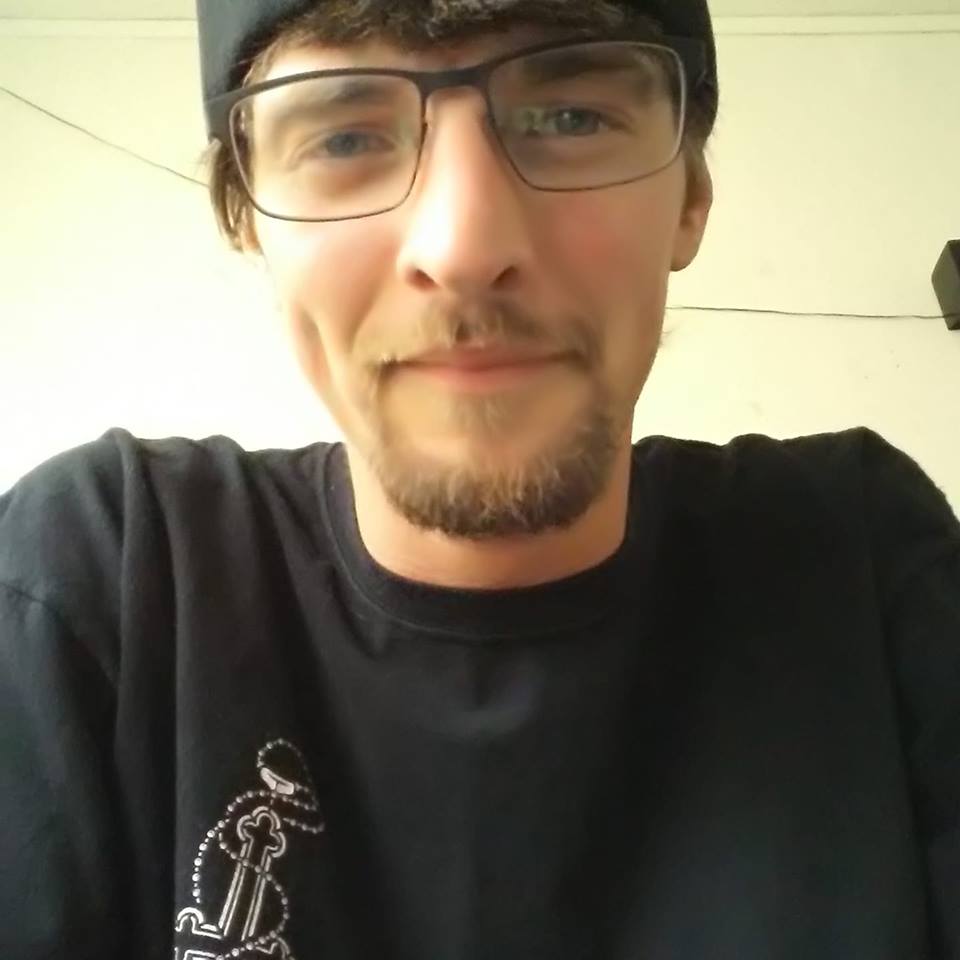 In truth it is not a crime to have someone spend money on you and the aforementioned totals above are only specific examples of where her money was spent.  What happened shortly afterwards, roughly 1 month later is what is absolutely unfathomable.

What Joe Did Next: 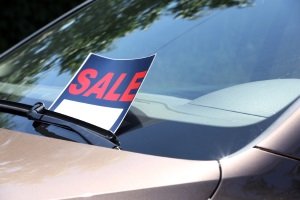 Dutko also had a title loan out on this most recent vehicle (he currently doesn’t have a car any longer).  The car broke down and then he called a local tow truck company to take it off of his property.  He received roughly $200, therefore defrauding the title loan company in the process.  He never transferred the title, never paid off the title loan.  Just sold the car, fucked over the title loan agency.

He lives in a house that makes some trap houses look good.  A House that has blankets hanging up for curtains, some blankets that even have holes in them.  No washer, no dryer, no bedroom set for his son when he comes and stays on the weekends (his son sleeps in bed with him), weed and drugs everywhere, a home that is so filthy and disgusting.  Where’s children services at when you need them?

A fat pathetic slob for starters, but she has her own article, check her out below:

SCUMBAGGED Opinion: How is this guy is not in jail for 1.)  beating a baby, 2.)  using drugs, 3.)  stealing things from 6 year olds, 4.)  being a scumbag degenerate is entirely beyond us…  It’s only a matter of time though before his entire life comes crashing down around him, that’s what happens to people just like Joe “baby beating” Dutko.