MOGO Automotive and it’s owner George is just one giant scam.  I had my front axle replaced and when I changed my oil about a week after I noticed the issues coming back and even saw the axle was shifted and loose.  So I took my vehicle back to MOGO and George was very adamant that there wasn’t anything wrong with the visibly loose and already rusted axle. I asked for quotes on what his ‘Certified Master Mechanic’ believed was wrong and instead I was charged for a full inspection of my front end.

Then to make matters worse the owner, George, took it upon himself (without my permission) to take my two front tires to a nearby NTB & got them balanced. He then CHARGED me for it and for the tip he gave the technician at NTB for a service he just got for free.  Again… I gave no permission for any work to be done on my car and was only there to have it looked at for the initial issue they were supposed to have fixed!

I was still sure it was the axle causing the problem but George told me to take it to another shop and if the other shop said the axle was bad, then he’d try and do something about it.  All I received were eye rolls, attitudes and spoken to like I was garbage. I gave up and I took it to another auto service shop in Avon, Ohio. They told me the axle was improperly installed and was actually a bad part. They had taken it off and showed me how it was internally grinding and binding up which was causing my driving issues. 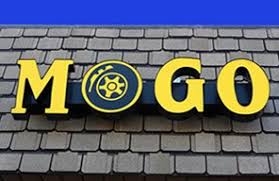 Even though George charged me for a FULL FRONT END INSPECTION, he didn’t tell me that anything else was wrong with my vehicle.  The Avon shop told me a handful of other things that needed addressed ASAP and showed me everything they had found. At this point I don’t trust anything George has done to my car or what he said was supposedly wrong with it.  He hasn’t refunded me for his mechanic’s botched work that was done on my car. His mechanics obviously don’t know what they are doing, he is obviously scamming and cheating people out of their money and doesn’t care about you or your vehicle after he’s able to squeeze as much money out of you as possible. Now I have a $1500 credit card bill to pay off because of this terrible situation. At least 4 or more of my coworkers have had botched jobs done on their own vehicles too, along with my delivery van for my place of employment. George is a true Scumbag…

The rusted one was pulled out a good inch and a half and the black one was the original Ford part that’s still a good axle.  He said there was nothing wrong with it AS he was moving it in and out of the front differential. I almost had a heart attack. I’m a single mom with an 8 year old and I was driving around with a jacked up axle that could have just snapped or for all I know just fell out. I just bought a house and having a new $1500 credit card bill just threw my anxiety into overdrive. 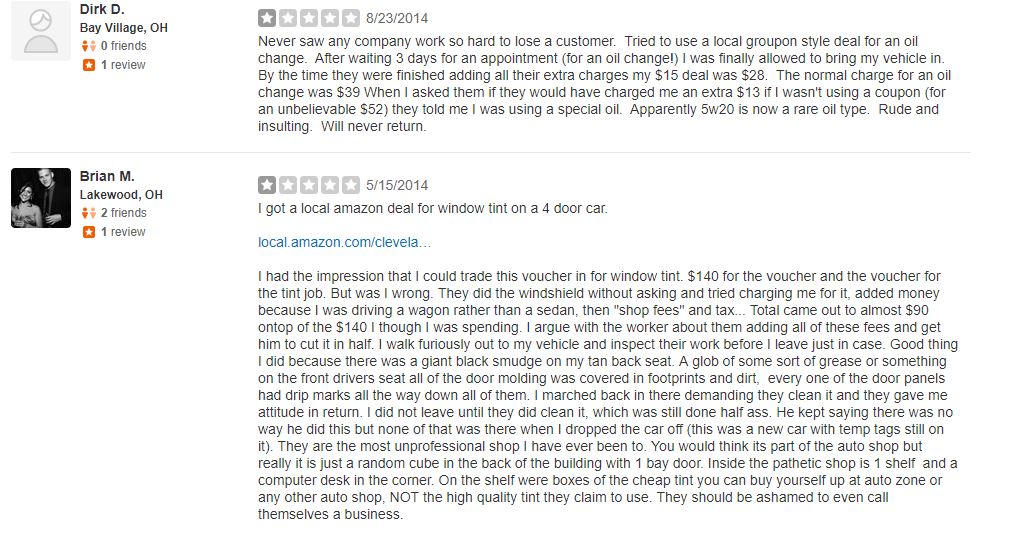 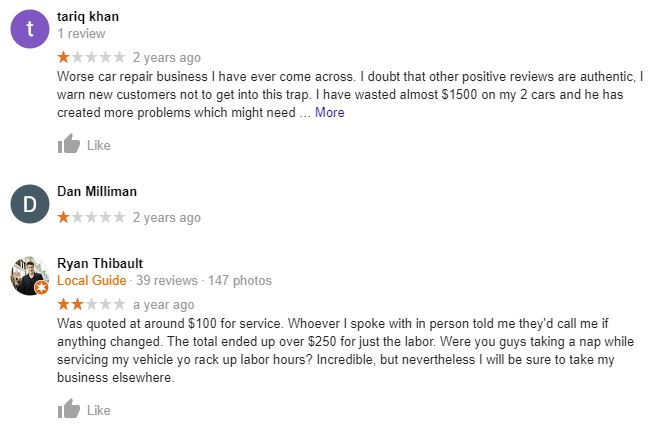 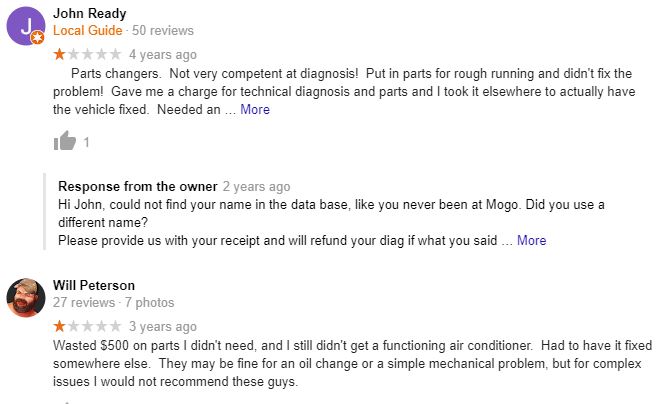 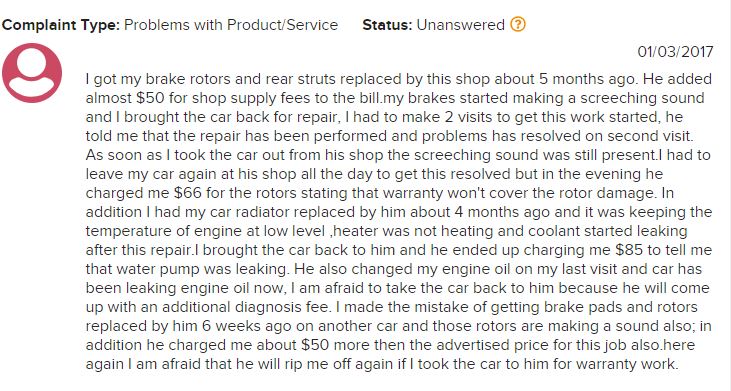 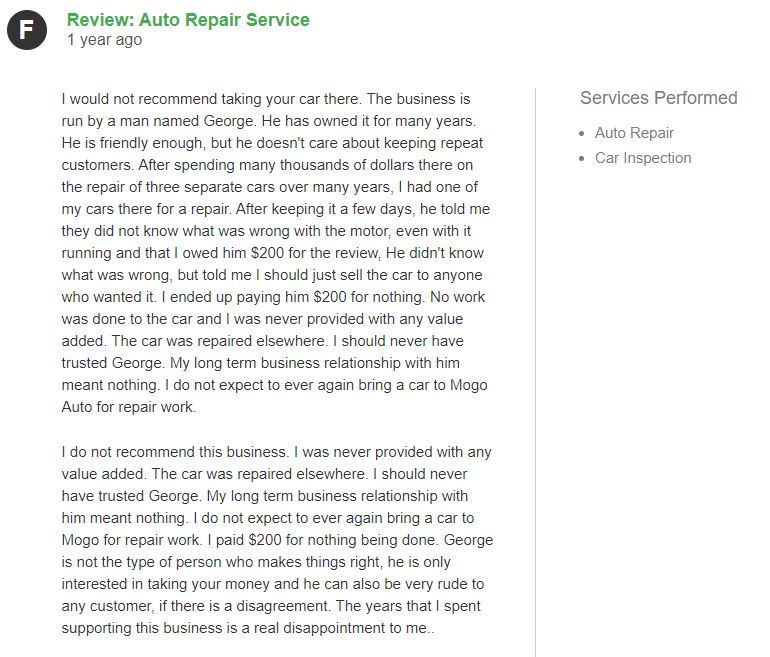 SCUMBAGGED Tip:  Remember folks a business is a business.  Anyone can make a company and just because someone claims to know how to work on cars or calls themselves a “Master Mechanic” doesn’t mean that the necessarily know what they are doing.  All too often we see women taken advantage of with mechanics, it’s simply because it’s a crappy mechanic who thinks that he will have a higher likelihood of being able to scam someone who doesn’t know much at all about cars.  MOGO Automotive apparently seems to be one of those places, more interested in your cash as opposed to doing the actual job.  You’ve been warned.