ELYRIA, OH – A 19 year old female escort who stripped at Bugsy’s Speakeasy has been identified as providing sexual acts in exchange for money and directed would be clients to the club.  The stripper, whose name has been removed from this article in its entirety, is part of a larger investigation stemming from at least one known ‘local interest group’.  The primary focal point is ongoing prostitution, drugs and the crime associated with such behavior inside Lorain County businesses (strip clubs, hotels, etc).

Just a few months ago the Bugsy’s stripper was offering $200 private sessions at the club and scheduling appointments with would be John’s for when her shift would start or end.  This type of activity was indicated inside of the establishment and the prostitution was publicly promoted on the popular escort website – SKIP THE GAMES.  SkipTheGames is high volume in nature and has come to be one of a handful that have successfully filled the void left behind when Backpage closed.

Did You Know?  The photographs featured in this article are of the actual girl and were taken inside of Bugsy’s Speakeasy in Elyria and the screenshots located below are of the original STG listings. 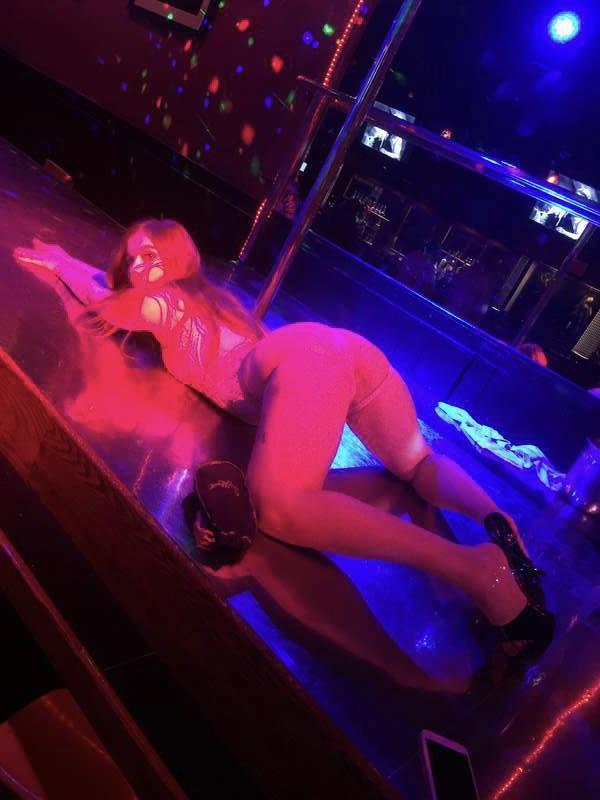 In the listing NAME REDACTED can be seen offering several options that are afforded to visitors who venture to the strip club.  The words  “No Law Enforcement” can be seen on the advertisement loud and clear followed by more not-so-obvious bullet points leading those with even morbid curiosity diving deeper.  A phone call displayed on the listing lead to thousands of phone calls, FaceTime chats and text conversations – all of which further provided proof and evidence to the behavior.  It should be noted that not only was Bugsy’s mentioned by name within the article, but the exact address to the club was provided as well.

After further investigation it was discovered that this girl had allegedly worked at Bugsy’s on numerous occasions, suffered from substance abuse and was being promoted on the website by another individual.  It was also determined that she was actively performing sex acts at the club or on the clubs property and elsewhere throughout the community. 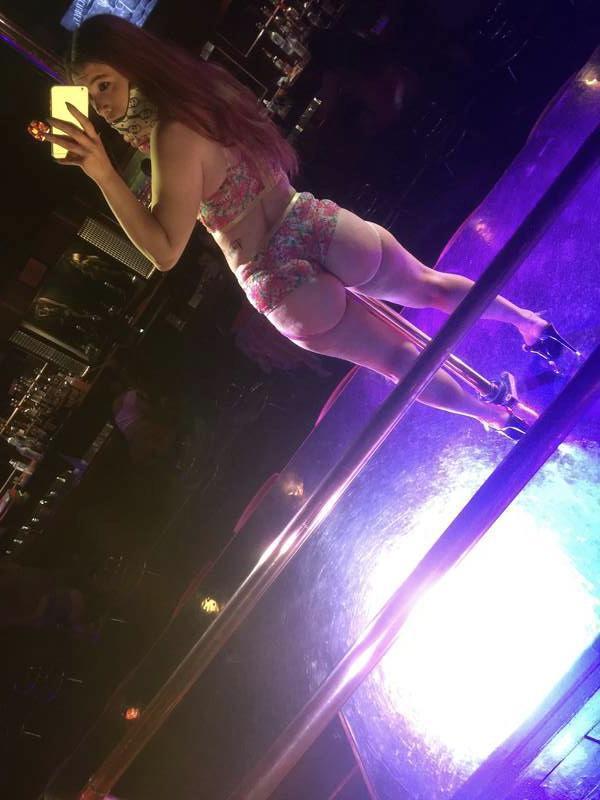 COBRA SAYS:  She’s not the only one…

READERS NOTE:  This article has had names, numbers and other identifiers removed/redacted.  This happens as a result of conforming to an active investigation, protecting an individual or conforming to state/federal laws. 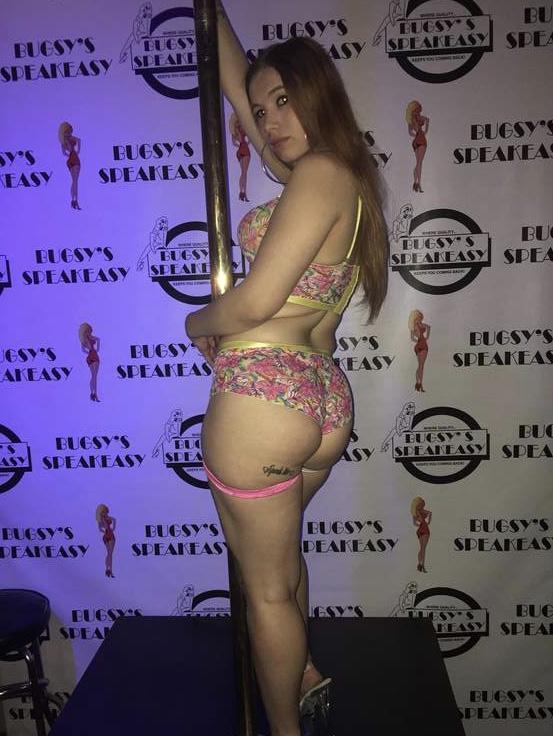 Additional personal and private information was generated regarding the Bugsy’s prostitute.  She’s a mother, has a high priced OnlyFans account and has concerns about being incarcerated due to past criminal behavior.

The investigation also inadvertently unearthed another incident with a stripper that occurred at the same Bugsy’s strip club in 2018. A Bugsy’s Speakeasy stripper (who was a known prostitute) was raped by several men at an apartment located above or adjacent to the strip club.  The men lured the young woman via drugs and then held her hostage while they repeatedly raped her for hours.  This incident was never reported to law enforcement but the events transpired and was made possible by Bugsy’s Speakeasy customers. 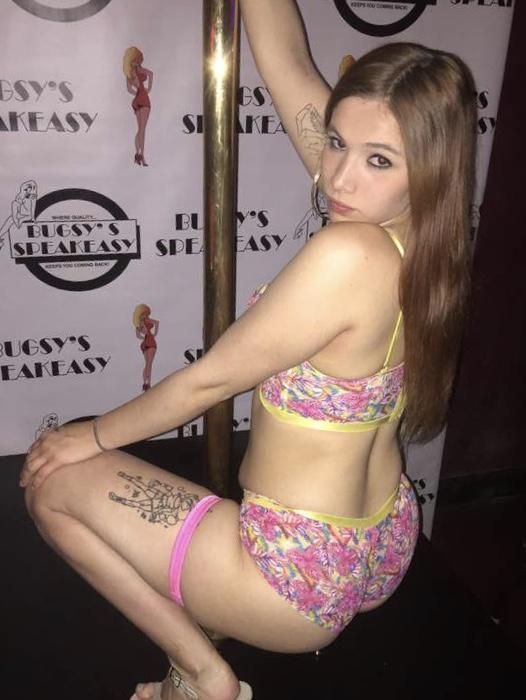 Bugsy’s Speakeasy in Elyria has had a notorious reputation for hosting some of the areas most highly drug addicted female entertainers.  From heroin addicts to crack cocaine users, Bugsy’s has paraded the toothless, the diseased and the desperate in and out like a non-stop revolving door.  It’s just that the promotion of such activity doesn’t always occur online and with such a magnitude of attention. Drug Dealers are also commonly found in and around the area. happy to serve and greedily awaiting their next “snow bunny” to help line their pockets. 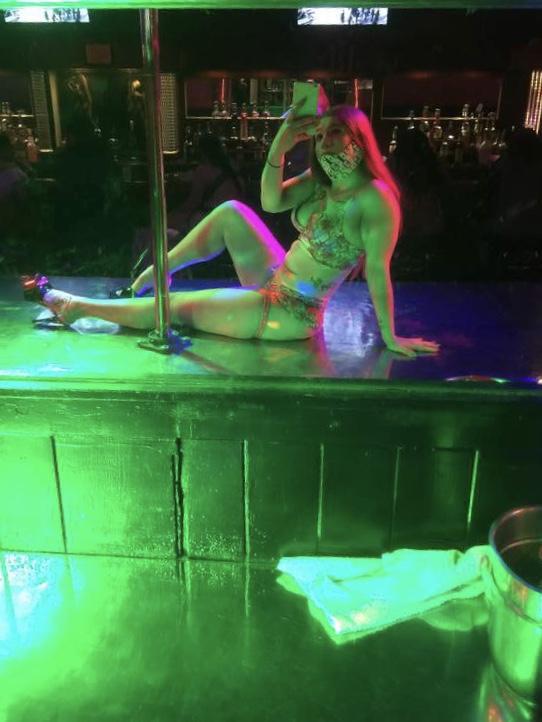 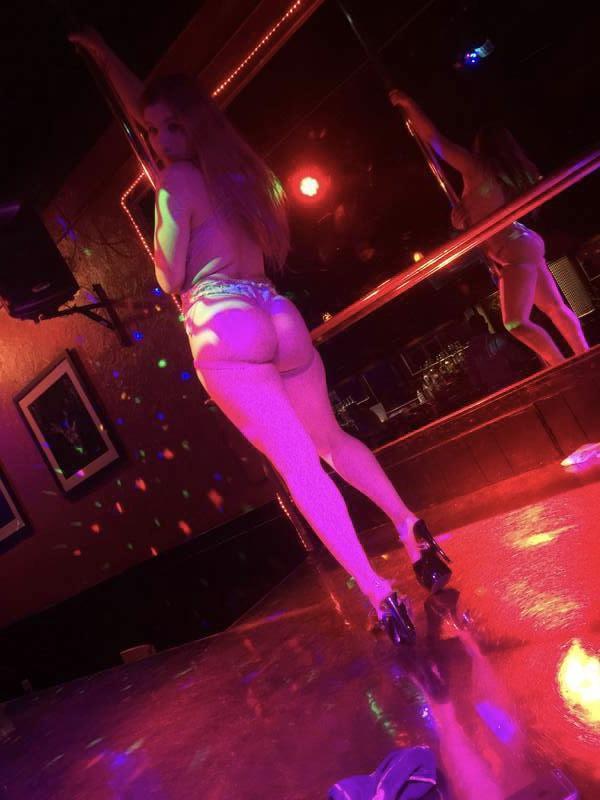 Scumbagged.com attempted to reach out to Bugsy’s on 12/5/2020 prior to this article being released – we received no official comment but were told that the woman in question hadn’t worked at the club for some time.  Individuals wishing to contact Bugsy’s may do so by utilizing any of their online and publicly posted information obtained below. 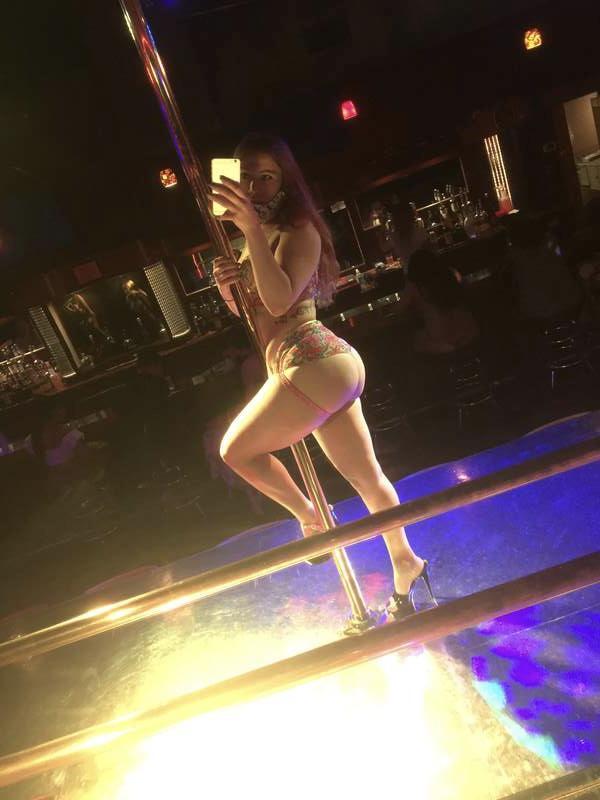 SCUMBAGGED TIP: Local attorney’s, married men, members of law enforcement and business owners who practice in and around Lorain County help to fuel this enterprise and ones just like it.  It’s no hidden secret that during lunch breaks, business meetings or court sessions that lawyers, their clients and associates will commonly have a sit-down at the strip club.  A little bit of cocaine for some, a sip of beer and maybe, just maybe an exchange of a number to be followed up by something more.  This (prostitution) is something that cannot ever be stopped and ignoring this fact will never allow for it to be fully monitored.  Therefore preventing women (and men) from being safeguarded against a host of diseases, threats and common criminalities associated with such an industry.

GOT SCUM?  Do you have additional information pertaining to this submission or something else entirely?  If so you can provide any and all information 100% anonymously by utilizing any of the available options below…