LORAIN, OH – Barbie & Michael Smith, the owner’s of “Smith’s Sewer & Drain Cleaning” out of Lorain have been exposed for a myriad of issues.  They have owned the company for more than a decade and both Barbie and her husband are addicted to opiates and abuse prescription medication on a daily basis.  Any form of pain pill they can get their hands on, they will consume and by any means necessary.  They are also reportedly involved with other criminal behavior either directly or indirectly through their son Michael “Mikey” Smith.

The pills that they regularly pop are most likely to be Vicodin’s, Percocet or even Oxy’s.  They are both also alcoholics, compulsive liars and manipulators.  Most recently Barbie took to Facebook in an attempt to have a child taken from his father.  A father that has never done any wrong or harm to his own child.  On the other hand, Barbie’s own son claims to be a gangster disciple and her and her husbands pill popping parenting really show’s it’s true colors.  Her son doesn’t take care of his own children, pay his own bills or hold a consistent job and mooches off of a 32 year old mother of 5 (his own girlfriend).  Yet, Barbie and co. will seek out defaming and destroying the relationship between a real father and son.

COBRA Says:  Pathetic, the articles coming through in regards to these people is amazing.  We’re holding onto some legendary information here folks, stay tuned. Barbie also lied to CPS and the Lorain County Court system in order to stick up for her son, Mikey.  She’s said that her daughter in-law was a horrible mom, and told lies in an effort to help her son save face with the court system.  When in reality the mother has never done anything wrong, works every day, has her own vehicle and takes care of her children.  Read more on Barbie’s wonderful son below… 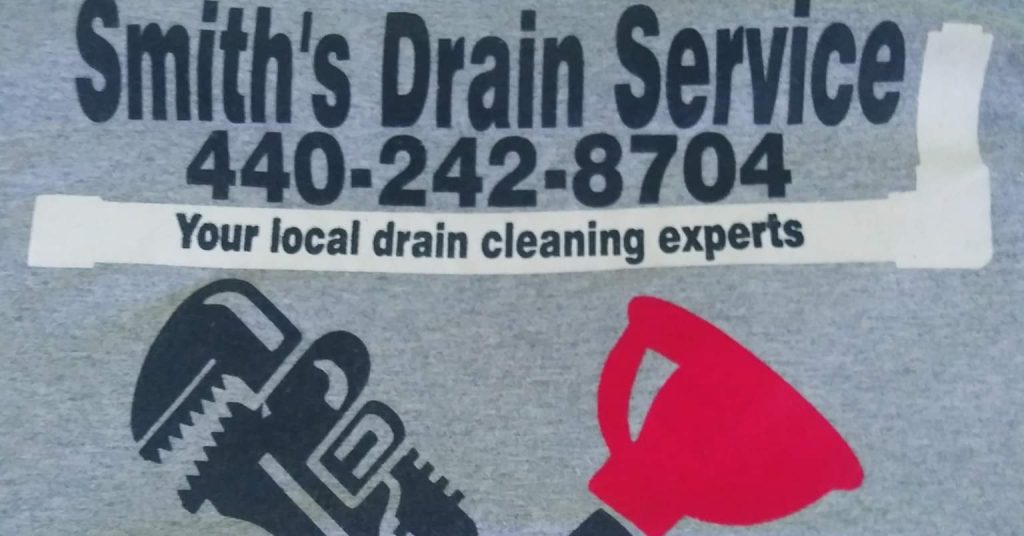 This company should be entirely avoided.  The owners cannot be trusted and the companies remedial service offerings are sub-par as a result of their drug addiction and alcoholism.  In addition, their son has been sent to numerous work-sites and he claims to be a gangbanger for the “GD” gang.