LORAIN, OH – Michael “Mikey” Smith, aka El Smitty, is a known baby beater, womanizer, cheater, manipulator, liar, cop caller & a fake “GD” gangsters disciple.  He’s popped his own work tires in order to get out of going to work on the company vehicle he was issued to drive.  He’s lost and quit 15 jobs in the past year or two.  He is totally disrespectful and a perfect example of the scum that this website was explicitly created to expose.

Mikey Smith has manipulated young children into telling lies to the police via threats both physical and verbal.  He’s also used the same controlling and abusive behavior towards his girlfriend, Kristie Howard (Zweifel).  He has been rumored to have sex with juveniles, most recently a 16 or 17 year old girl he cheated on his current girlfriend with.  He may have pending charges as the company vehicle he slashed the tires of had camera’s and documented that it was him who indeed slashed the tires.

Watch Mikey threaten a father to beat his ass for having his own child.  Listen to the way Mikey talks to people.  Would you want your own kid around this?  This young father can be overheard saying in the background “what do you have a gun”?  The father was being harassed, threatened and demeaned in this video and it should be apparent to anyone that has half a brain that no father would want their child being anywhere near this type of person (video saved in the event Mikey deletes it off of his Facebook account).

He doesn’t take care of his kids.  He can’t watch more than 1 kid at a time and never watches or spends time with them.  He’s highly abusive towards the kids and his girlfriend.  The abuse stems from emotional and physical, smacking and hitting a 6 year old child that isn’t his, threatening his girlfriend, beating her, choking her in front of a child and then told the cops that she hit him.  Then she went to jail and not him. 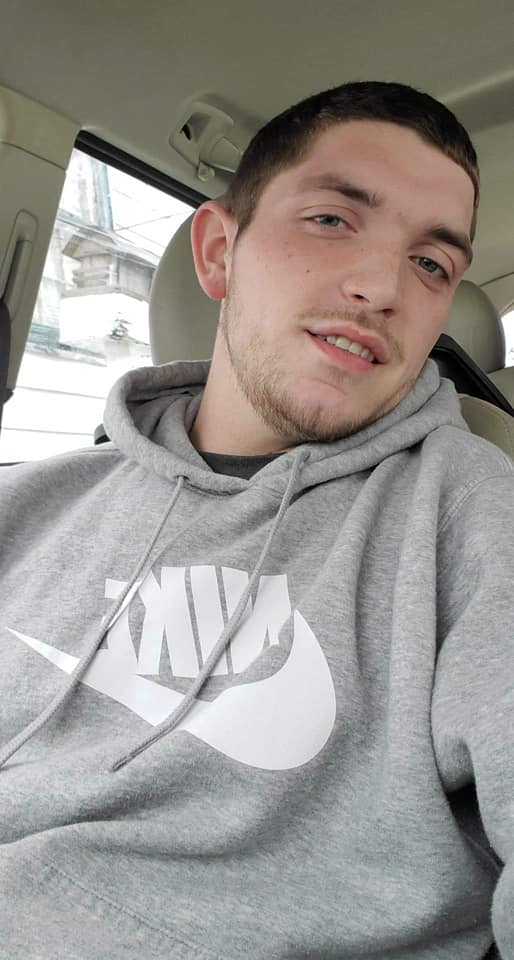 He has a record for beating up individuals, extremely bi-polar and has severe depression issues.   He allegedly jumped someone and busted their eye socket in 2015 which resulted in someone having to be hospitalized for days.  He also broke another individuals jaw years later which resulted in that person being hospitalized for days as well.  These are only instances that have been reported.

He had his girlfriend call the North Olmsted police and told her to make up a story about her baby dad.  Doesn’t want the baby father of one of his step-children to provide money, see his kid or have any relationship as a result of the father of the child being irate regarding his treatment towards his own son (rightfully so).

Mikey Smith also has genital herpes.  He has been having unprotected sex all throughout Lorain County and as far as South Carolina.  Numerous women have contracted the permanent incurable STD.

Fun Fact:  Will make fake Facebook profiles to even give himself likes and comments.

The Parents of Scum

SCUMBAGGED Tip:   Stay away from this clown.  He’s a loose cannon who doesn’t care if you’re daughter is underage, if it’s your personal property or own mother.  You’ve been warned.