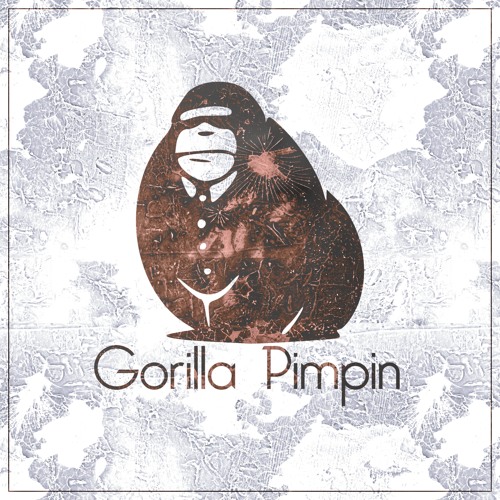 LORAIN, OH – A Lorain drug dealer and a gorilla pimp by the name of Carlos Gainey were caught conspiring on video camera off of Pennsylvania Court.  The newly submitted video and photograph shows a yet unnamed dealer twice on video as well as the vehicle he was driving.  In addition to the video an audio recording was also submitted from one of the women who were drugged and forced into prostitution.

The dealer (license plate #HOJ3195) and Gainey also conspired to intentionally create concoctions laced with xanax and fentanyl that would cause a date rape effect, effectively rendering the user almost unconscious.  From there Gainey would give the mixed drugs to the unsuspecting women and then send random men to have sex with them for money.  Money that he himself would pocket.  The men would then enter the woman’s home after she had used the drugs and proceed to have sex with her.  Gainey’s strict system included zero talking and making no noises except for when they were finished at which time the “John” would make a loud sound with their lips.  This would signal to Gainey that they were done and then the next individual would be sent to have sex.

Gainey is responsible for drugging at least two known women, one being Sharena Monique also known as “Rina” originally from Canton.  The woman has been featured on SkipTheGames.com and a host of other websites, including Backpage.com years ago.  Gainey got her pregnant, the two have at least one child together and he has been charged with an assault against her on at least one occasion.

The dealer in the video parks in the street and is aware of there being an external camera so proceeds to go to the back door of 1729 Pennsylvania Court where Gainey lives.  At this time he delivered upwards of $300 worth of crack cocaine, fentanyl and xanax.

“She wants that dude done, you hear me?”

In the video the dealer is referencing what is known as a hit for hire. “She wants that dude done, you hear me?”  In reference to killing an individual that discovered what the two had been doing.  Further video evidence (which has been redacted) also shows that the drug dealer was providing a $300 front and was owed money.  In addition he was being “invited” to come over and rape a woman after she would have taken the drug concoction that Gainey would later give her.

Whats a gorilla pimp? A pimp who controls his victims almost entirely through drugs, physical violence and force.

Listen to the audio statement below where Carlos “Gorilla Pimp” Gainey forced a young woman to use drugs by force and coercion.

COBRA Says:  Some people need to be locked away for life.  These two are a perfect example.

Off record the woman Gainey human trafficked went on to state the following.  “I was so messed up on drugs, he wouldn’t leave me alone, I didn’t even know what he was giving me.  Some men would come into my house and I would have to tell them to leave, to get away.  I would be on the floor or they would throw me on my bed, my door would open and he would just be inside, I couldn’t get away from him, he deserves to be in jail for life.  All he was worried about was not getting into trouble when in reality he should have just left me alone.” 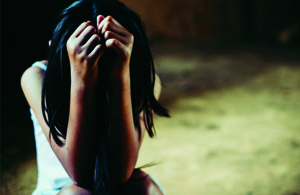 SCUMBAGGED TIP:  Never do drugs just given to you, especially when you have no clue what’s in them or whose given them to you.  Best bet is to just avoid drugs altogether.