Hard Body Haulers, a corrupt local moving company based out of Cleveland, Ohio, has been exposed for stalking, robbing and deceiving their prospective clients.  The owner, Eshon Howard, is a violent convicted felon, one who has spent more than a decade behind bars in the Ohio penal system.  His crimes range from aggravated robbery with a firearm, burglary, theft, attempted felonious assault & vandalism.  This article will shed light into the Cleveland moving company owners past as well as his dangerous and deceptive practices of the present.

Hard Body Haulers was founded in 2013 and has been in operation for the past 5 years.  The company is headquartered at 1863 Noble Rd. in Cleveland, Ohio.  Since operation the moving company has seen a plethora of negative reviews ranging from theft, damage & tardiness.  As if the above aforementioned isn’t bad enough, Eshon Howard is also on record using racist comments against whites, speaks to his prospective clients with derogatory comments, cursing and has gone so far as to even stalk his clients both online & offline.

In July of 2018 Eshon Howard was contacted by an irate customer who had a Bose Stereo system and some jewelry turn up missing from their home after the move.  Once the client initiated contact with him, he went off, telling them to “eat a dick”, flashing his cash and informing them that “nothing can stick to us, by the way burglary is breaking into a house.  We get invited. Paid even”.

Also in July Eshon Howard’s moving company received dozens of negative reviews on Google, Facebook & Yelp.  His company has been promising low cost effective moves and luring in hundreds of unsuspecting victims each and every year.

“Nothing can stick to us, by the way burglary is breaking into a house.  We get invited. Paid even!”

COBRA Says:  How this company is still operating is beyond me.  It’s unbelievable reading the reviews and especially the context of the documented text messages that are contained herein.  Hard Body Haulers is owned by a total scumbag…

Eshon Howard, the owner of Hard Body Haulers was born 11/14/1981.  He registered his business out of his home address at 1863 NOBLE RD. CLEVELAND, OH 44113.  His company and personal cell phone records are 216-202-0405 & 216-952-6649.  The gallery below shows Eshon Howard stalking a previous client who posted a bad review of his company online after having their furniture damaged and property stolen.

Readers Note:  More reporting and information can be found at the bottom of this page!

The company has a plethora of negative reviews found online, ranging from no shows to damages to even property theft! 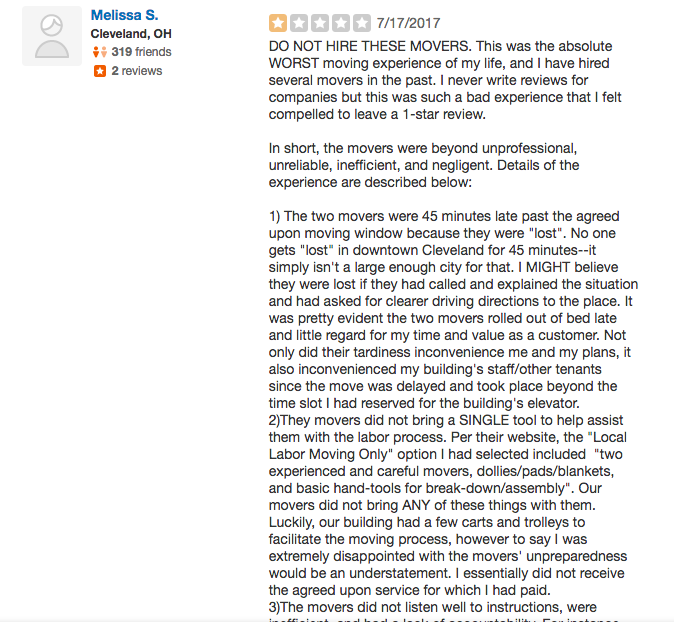 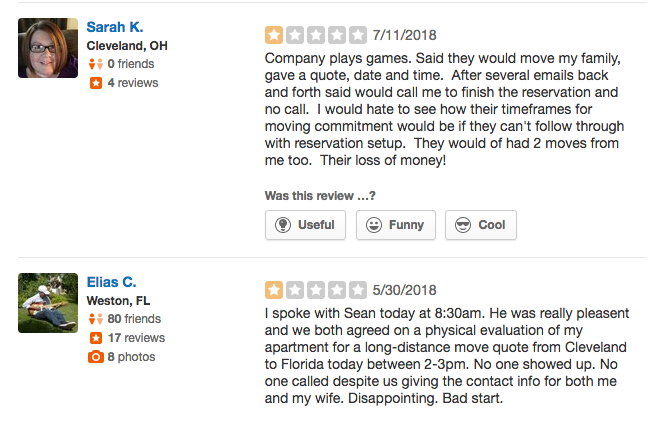 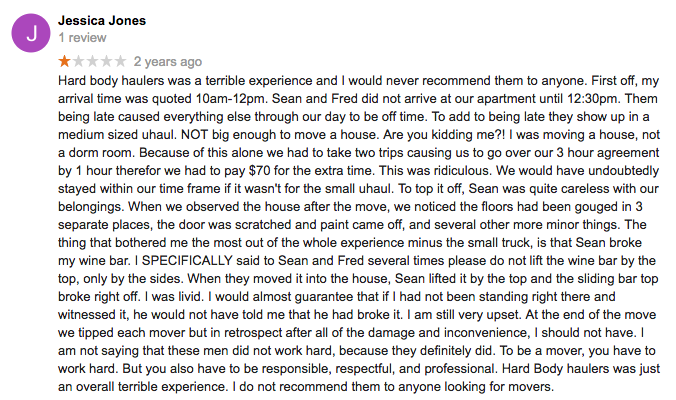 Have You Been Harmed?

Has Hard Body Haulers or Eshon Howard harmed you in some way?  Be sure to let the world know by using the following review sites, without your outspoken experiences, someone else will only become the next victim…

SCUMBAGGED Tip:  When choosing a Cleveland moving company, be sure to choose wisely.  You never know who you might just get on the phone, it could be a total sociopath convicted violent felon who has one thing and one thing in mind – to take what you own at any cost.  Going with a brand name company is always the best bet, also doing a little bit of research and reading reviews goes a long long way.

The Bottom Line:  Moving is rated as one of the most stressful and anxiety filled dilemma’s in ones life.  There is certainly nothing more pressuring than having to move sentimental items a long distance and trust those who are moving it to take care of your life’s most sacred possessions.  However, nobody should have to be subjected to the unbelievable treatment of Hard Body Haulers.  It’s one thing to have a company accidentally damage an item, it’s an entirely different story to be robbed and then some.  You’ve been warned. 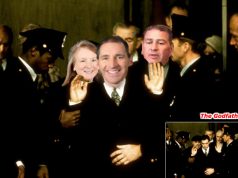 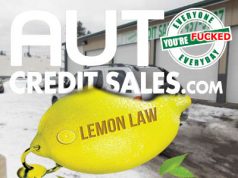 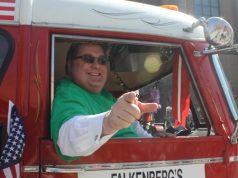 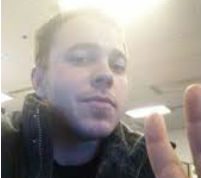 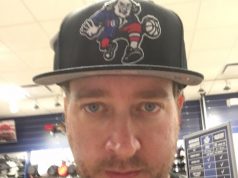 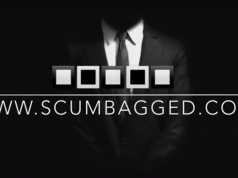