The Daily Independent Journal (dailyindependentjournal.com) is a fake news website that has a secret hidden agenda.  The owner of the website is a man named Matthew Berdyck. He uses his website to pursue his financial goals of decimation.  Anyone who goes against him, anyone who disagree’s with him has an article featured, turned and twisted.

His website, which really isn’t so much about “Independent” journalism as he would make it out to be is nothing more than a front and cover operation for his backdoor and behind the scenes hatred.  Mr. Berdyck utilizes his entire network (which doesn’t get much more than a handful of visitors) and tries to string his outfit together as a successful, polished example of news reporting.  When taking a glimpse at the Daily Independent Journal and understanding the psychotic elements that have gone into his true nature, everything begins to take shape.

Not So Fun Fact:  Berdyck is also currently under Federal investigation for making terroristic like threats against nuclear power plants in the United States.  You can read more on his initial article below.

Fun Fact:  Berdyck also has another website listed on Scumbagged by the name of Super Fund Research.  You can find that article here:  Super Fund Research (SuperFundResearch.org): A Toxic Organization Used For Immense Personal Profits

The Bottom Line:  If you cross paths with Matther Berdyck, don’t be surprised if he threatens legal action against you, threatens you or even drives half way across the nation to confront you.

SCUMBAGGED Tip:  Any communication with this individual should be avoided at all costs, he tends to hinge on his prey, twisting and turning their words.  You very well might have your own article popup on his site in the near future if you don’t heed this advice. 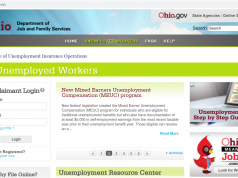 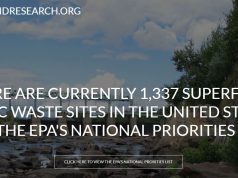 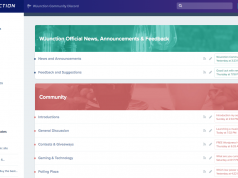