Sasha Boulton, the Elyria woman that was featured in the infamous “Thot Tiebreaker” articles which saw more than 150,000 unique Lorain County viewers flock to read – is back in the spotlight once again.   Sasha is currently facing serious felony charges out of Medina County spanning from a drug induced night that saw her hit & run over two elderly men.  In addition to the new criminal complaints, Sasha has had a serious & continued bout with drugs, alcohol, addiction and as a result ruthlessly using those closest to her.  This is the story of how one Northeast Ohio thot has officially gone wild…

Sasha’s real name is in all actuality not Sasha, not even her first, middle or last name has so much as an “S” featured in it.  Her real name is: Alexandra Marie Boulton.  To the surprise of many, even her closest friends, her real name is something they never even were aware of.  The name Sasha is nothing more than a fictitious and made up alias that Alexandra self crafted and has used for years.  One that has become part of her personality and only exemplified and continues to glorify her “thot” like behavior.

According to some of her closest friends Sasha has officially “gone wild”.  From having sex with their boyfriends behind their backs, having multiple boyfriends at the same time, forcing men to watch her shave her private parts, using drugs, stealing and breaking into houses, passing out at parties, nodding out and letting her children wander into the road, having men fighting over her to the point where they beat each other repeatedly and then simultaneously get placed into jail – the list is ever growing.  Here’s just a few examples – all of which are allegations in the form of criminal complaints filed within the Medina & Lorain County court system’s and information that has been provided by some of Sasha’s closest and most intimate friends.

What’s a THOT?  In order to be classified as a thot, one must have many casual encounters and sexual relationships.  This is something that Sasha has not attempted to hide, but is something that apparently she takes pride in.  The gone wild factor of this ‘thottery’ comes into play with the following checklist, all of which are things that she has done in the past according to some of her closest friends and associates. 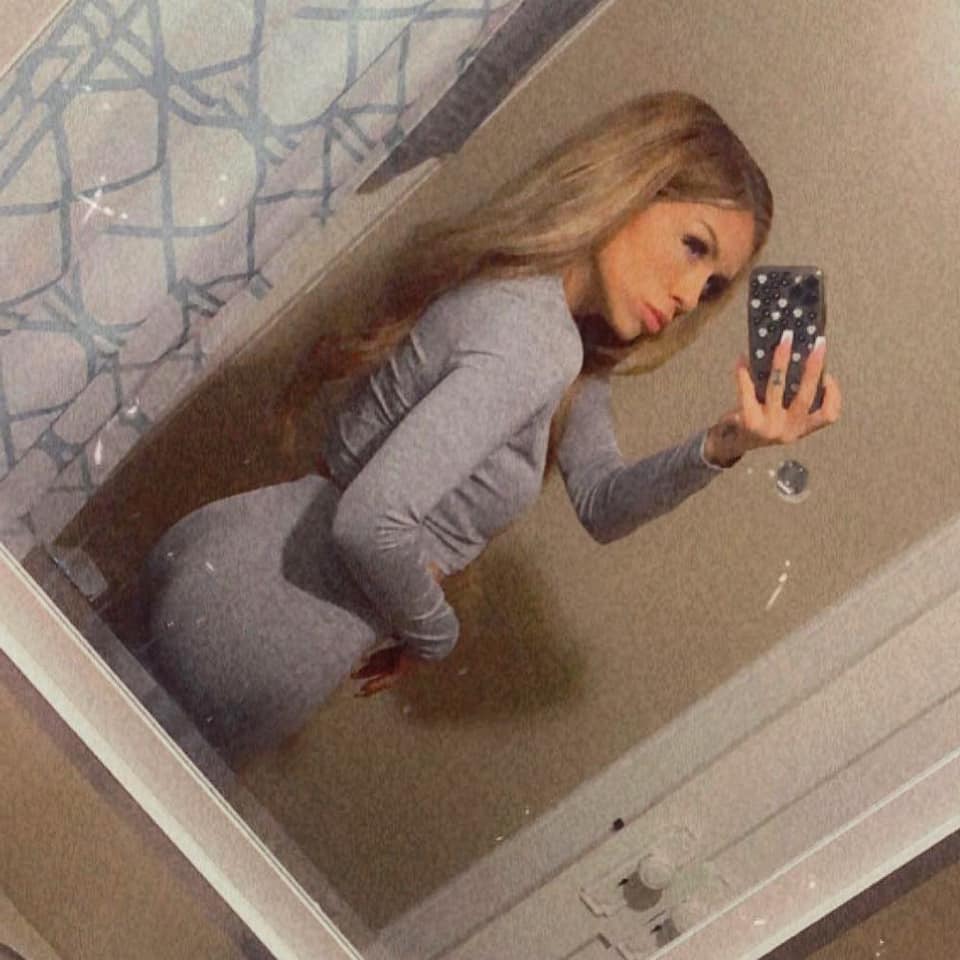 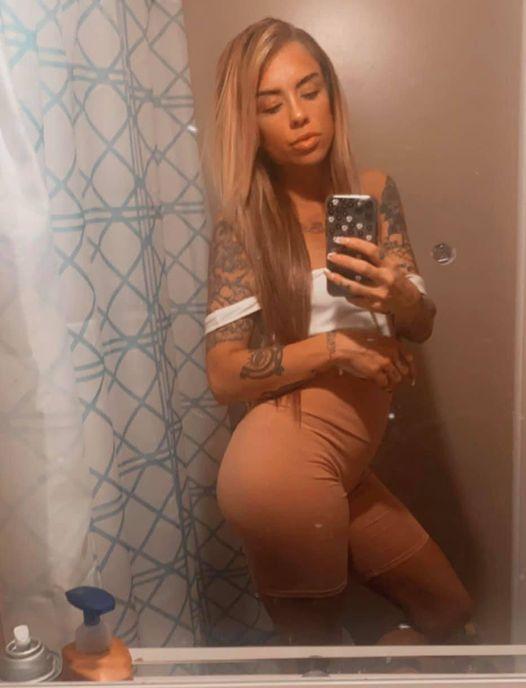 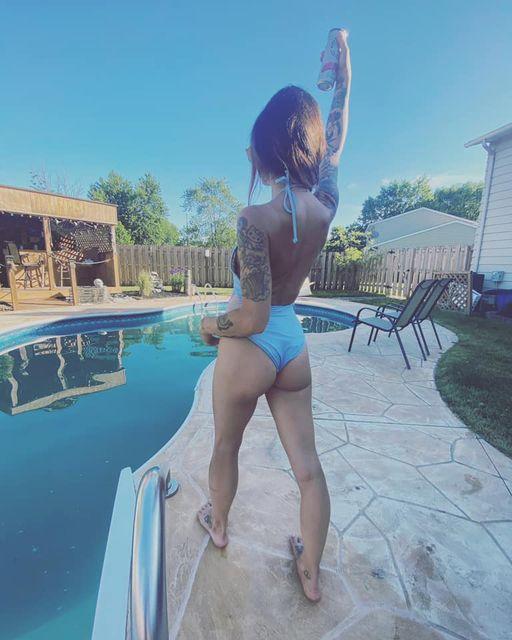 COBRA Says:   How the hell you can force a man to stay in a bathroom to watch someone shave their personal private parts?  Nah that’s not what happened.  What happened was that guy wanted to be the fucking razor on that pussy :P.

On September 27th, 2020, in Medina County, Alexandra Marie Boulton, while operating a motor vehicle, did cause serious physical harm to two individuals.  This resulted in two counts of Aggravated Vehicular Assault, both of which are felonies of the third degree.

Allegedly she escaped from the scene of the crime and went home.  Where she then attempted to blame the accident and felony vehicular assaults on a man she used to date, Jesse Bender.  She also claimed that he was her ex-husband, although the two had never previously been married.  It has been reported that Mr. Bender refuted her claims that he was in the fact not the driver – which was also corroborated by at least one of the victims involved in the assault case.

Also on September 2th, 2020, in Medina County Alexandra Boulton was operating a vehicle while under the influence of alcohol, a drug of abuse, or a combination of them which resulted in her being charged with a felony of the fourth degree for OVI.  It should be noted that within ten years of the offense, she has previously been convicted of or plead guilty to three violations of OVI.

Convert your PDF to digital flipbook ↗

Having trouble viewing on mobile?  Scumbagged .pdf documents are best viewed on desktop.  Use touch & zoom mobile functionality to increase visual where applicable.

COBRA Says:  Could be true, the mental illness aspect – sure would explain a lot of these thotty thot thot things…

SCUMBAGGED Tip:  If Sasha wants to be a thot, that’s perfectly fine.  However, it would appear that she is in need of some much influential help.  The type of help that can only be found in the drug & rehabilitation community.  For the sake of her children and all those closely involved – please take the information found below as a serious option.  Not only can they render immediate and effective help, but doing so would also greatly benefit the outcome and sentencing of any court proceeding.