LANSING, MI – Julia Dumont is a cheater, but she’s not your normal, typical average every-day cheater.  Some people get up in the morning and brush their teeth, other’s wake and bake, but Julia wakes up next to her boyfriend, then see’s her baby dad and has sex with his Uncle in the evening.  She cheated on her baby’s dad and even the very “boyfriend” she was cheating on him with.  Her usual line is “he’s abusive”.  Your typical scumbag hoe mentality…

As if her cheating on her baby dad and her boyfriend (me) wasn’t bad enough and lying to the both of us, she also was continuing to have sex with him and others on the side.  When he found out, what did she do?  Did she apologize?  Ask me or her baby dad for forgiveness?  No.  Julia went on to fuck his Uncle for retaliation about a year or so ago.

HAWK Says:  Retaliation?  Retaliation from what?  Two dicks fighting over one hole wasn’t enough she had to enter more into the equation?  What a scumbag hoe. 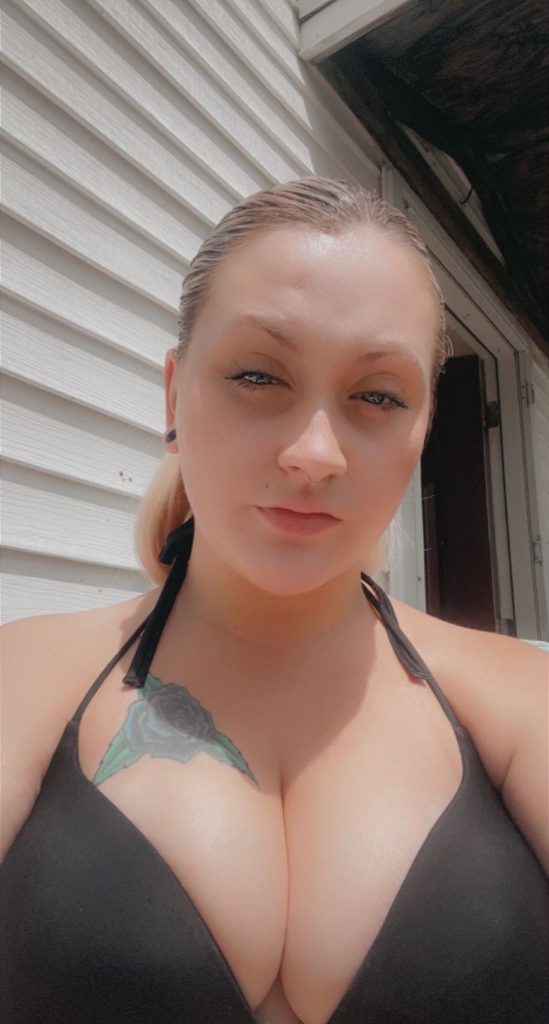 SCUMBAGGED Tip:  If you’re in a relationship just be honest.  Going behind your partners back is wrong on so many levels.  Just have a sit down, be a real person and explain to them that you no longer want to be with them and why.  If you don’t do this then you risk having an article like this featured on you or worse happening in your personal life (especially if children are involved).