Tyler Angel is a disgraceful person, cop and marine.  He once defended this great nation when he was an active marine, today he helps to keep the city streets clean as a cop.  However, what kind of cop steals $400 from a friend?  Tyler Angel does…

Tyler used the fact that we were friends and he is in law enforcement and a MARINE to get me to lend him $400.  The loan was supposed to be for 24 hours and he needed the money because he “lost his wallet” while on vacation. That was 9/23/19… Since then, I have not received a single penny.  Unfortunately for me, I live paycheck to paycheck (which he also knows).  I wasn’t able to pay an important bill I made him aware I would have to pay a late fee – he said he would cover that as well.

He promised to make a payment by 10/21/19 and of course his PayPal payment failed to go through. As of this submission he STILL hasn’t paid me, going on 60 days.  He shouldn’t be allowed to wear the uniform!!!  I’ve included screenshots and text messages of our communication. 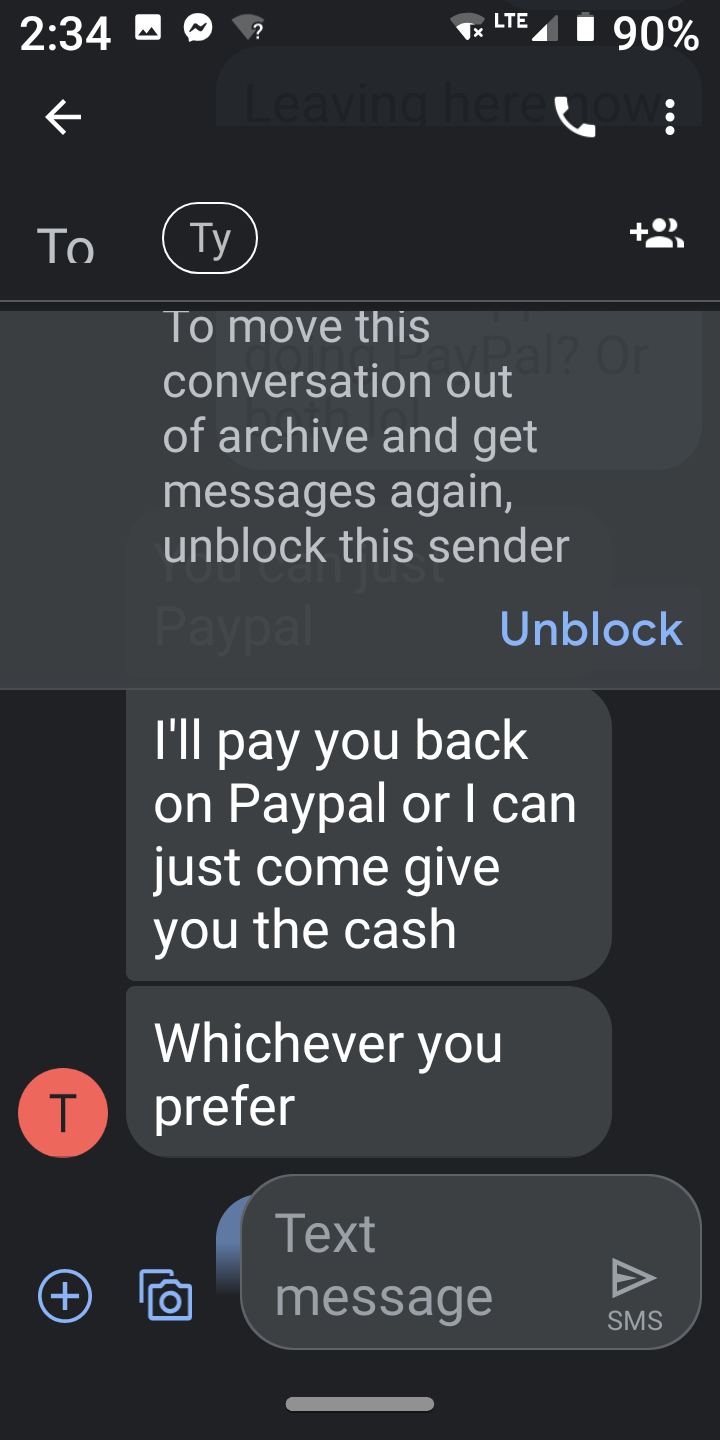 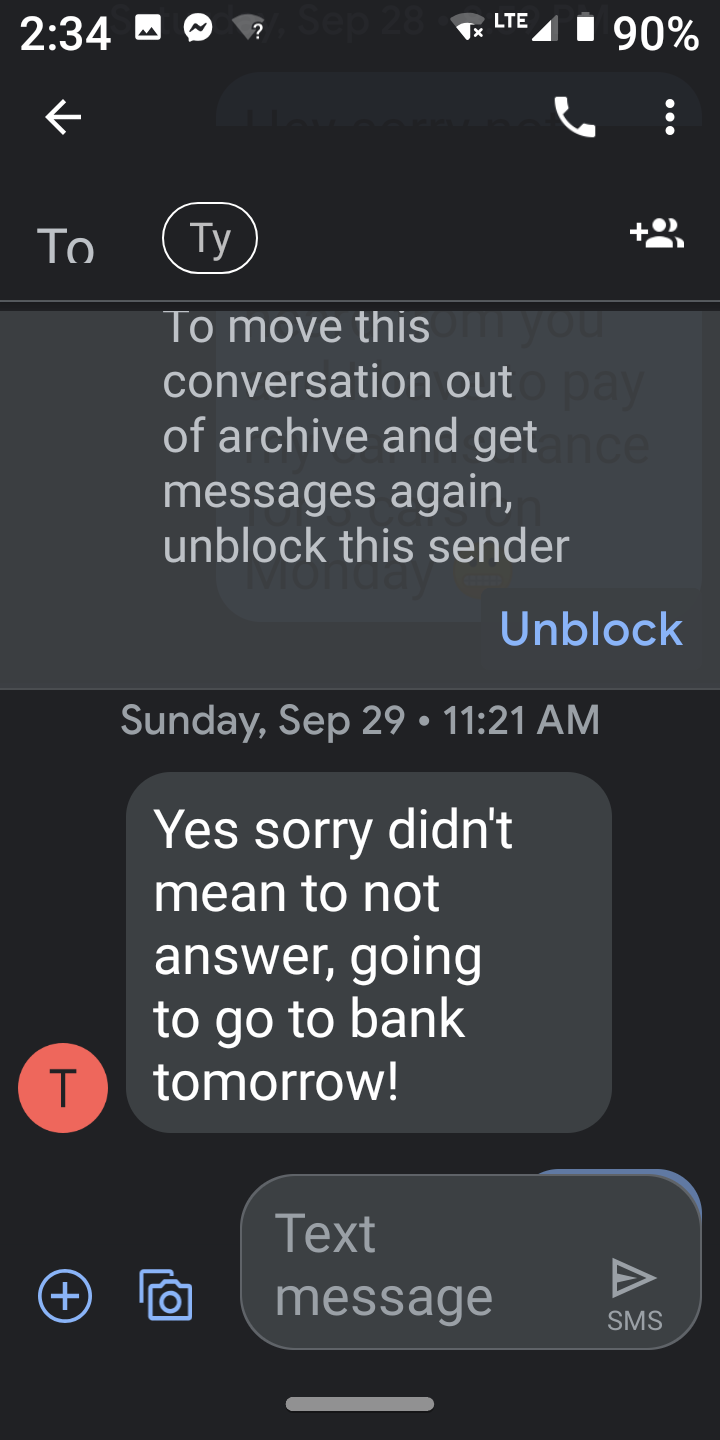 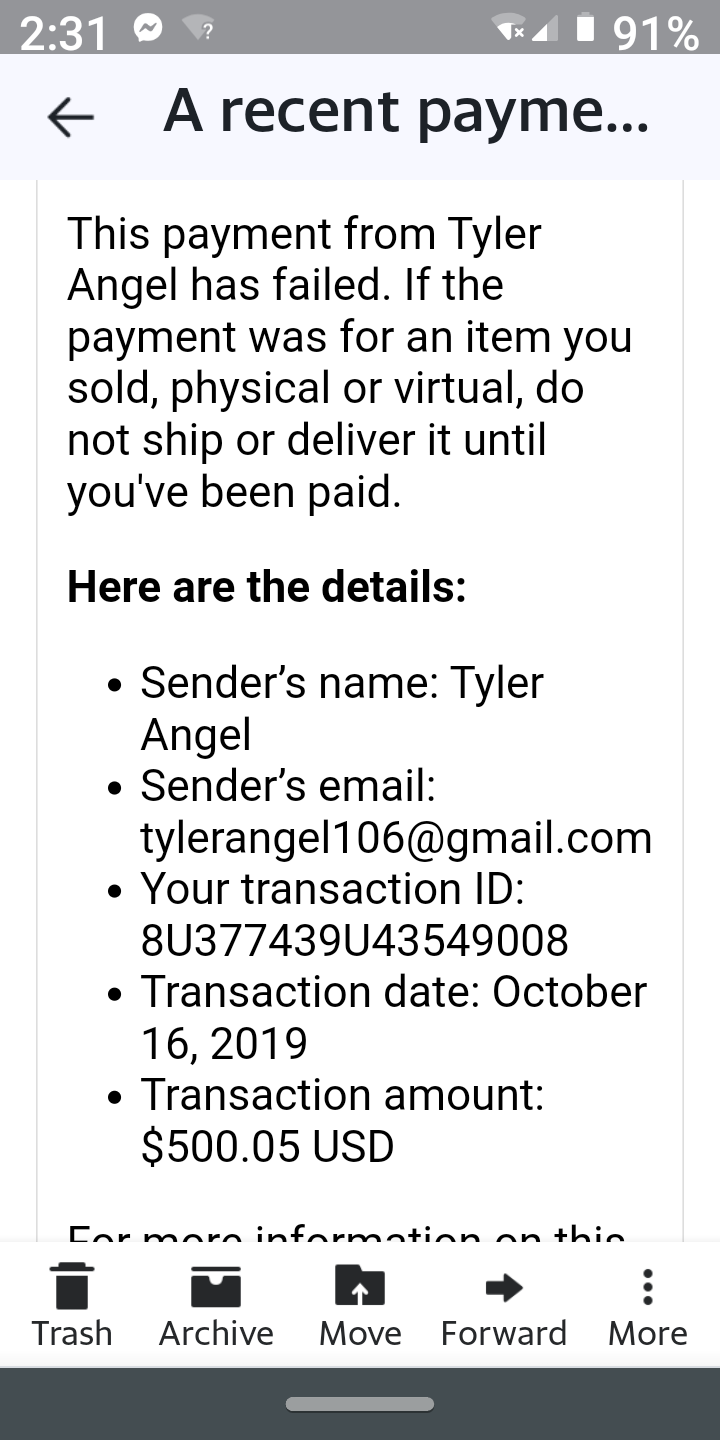 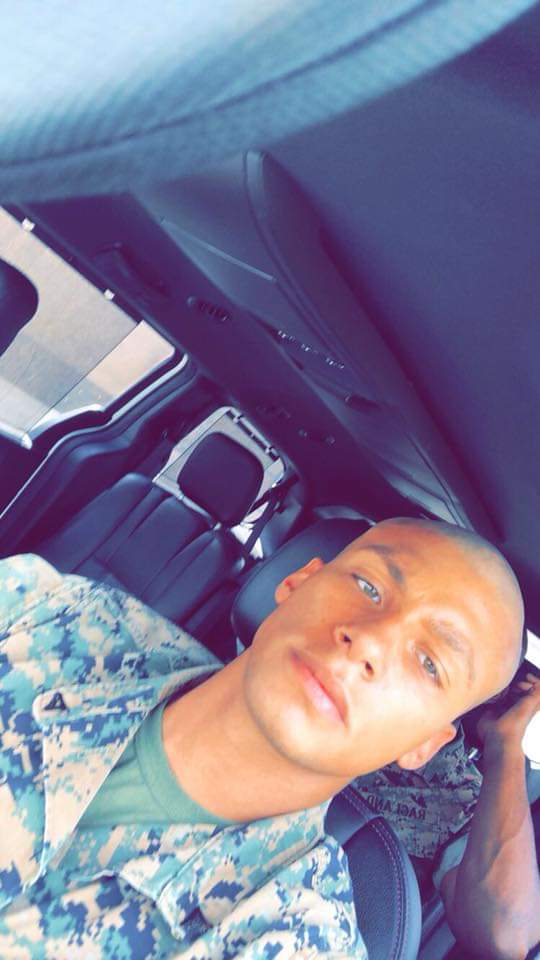 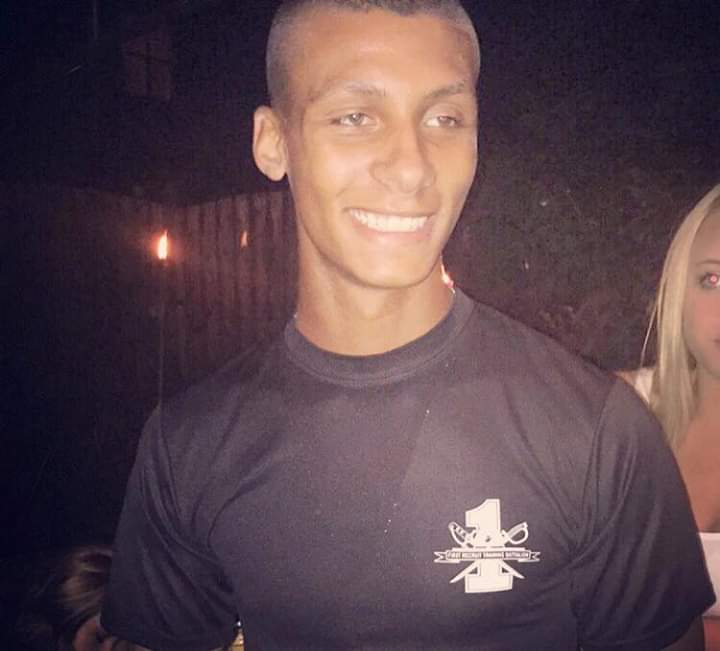 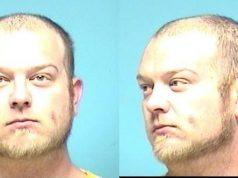 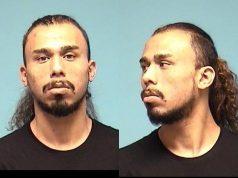 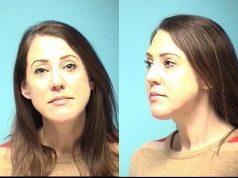 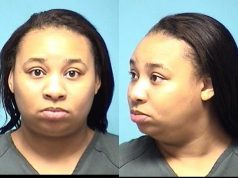 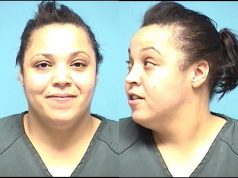 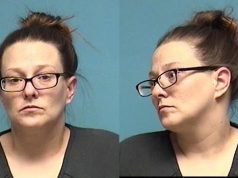 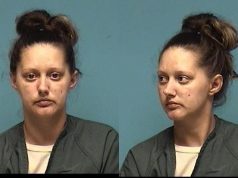 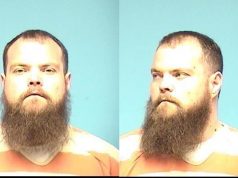 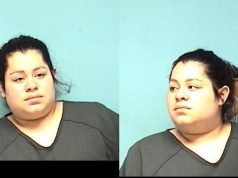