Diane Bandy, Diane Bandy-Ku aka Di An Brandy aka “Childfree Diane” is from the Pittsburgh area. She is married and in her late 50’s. This vile woman is a child hating, dog hoarding, radical feminist, as well as an adulteress. Diane is married to a doctor. While her husband is out all day working, this tramp gets all dressed and painted up, goes out whoring around, and makes lame videos of herself, on YouTube. She also goes on shopping sprees and spends tons of money that her doctor husband works so hard to make.

Earlier this year, Diane and her husband’s house caught on fire. 🔥 Inside the house, they found close to twenty dogs! News reporters and police noted they were dealing with a hoarding situation. Diane Bandy is a hoarder! She is an animal hoarder and a compulsive shopper, buying shit she doesn’t need! Diane stuffs her house to the ceiling with junk, which is a fire hazard! The news reporters did not give out names, because Diane’s husband, Dr. Andrew Ku is a neurosurgeon and a pillar of society with all the work he does and all the donations he makes. But it should be known that Dr. Ku’s wife who praises herself as being an animal rescuer, is nothing but a dog hoarder who neglects her dogs. Diane leaves her dogs behind several times a year to travel the world. She expects her husband and other people to care for her dogs, while she flies to Europe and to other places to have affairs and spend thousands and thousands of dollars on herself, that she does not earn, herself.

One time, Diane flew to the UK 🇬🇧 to fool around with this broke, bipolar man whom she met online; named, Terry Grigg. This guy lives in a camper in an RV park, somewhere in Inverness. Diane left her doctor husband behind to go fuck a depressed creep who lives in a trailer park! 😆 This is what a lowlife she is! Diane often meets men online in anti-natalist discussion boards and meets up with them, in person. These often angry people hate children and worship abortion. They use the excuse that the world is overpopulated and that children don’t ask to be born. These egotistical twats don’t give a shit how kids think or feel. They hate children simply because children invade their selfish world of fun and travel! These self centered adults call heterosexual parents breeders! They accuse parents of being selfish! LOL! 😆 Diane Bandy, herself, is the epitome of selfish! She thrives on non-stop self gratification, while her husband and others cater to her. She, along with her self-centered, anti-natalist friends find it uncomfortable when they’re at a public place and a family with small children appear. They especially hate it if the family is white! These anti-white, left-wing, vegan freaks seem to tolerate black and brown people procreating, over white families. 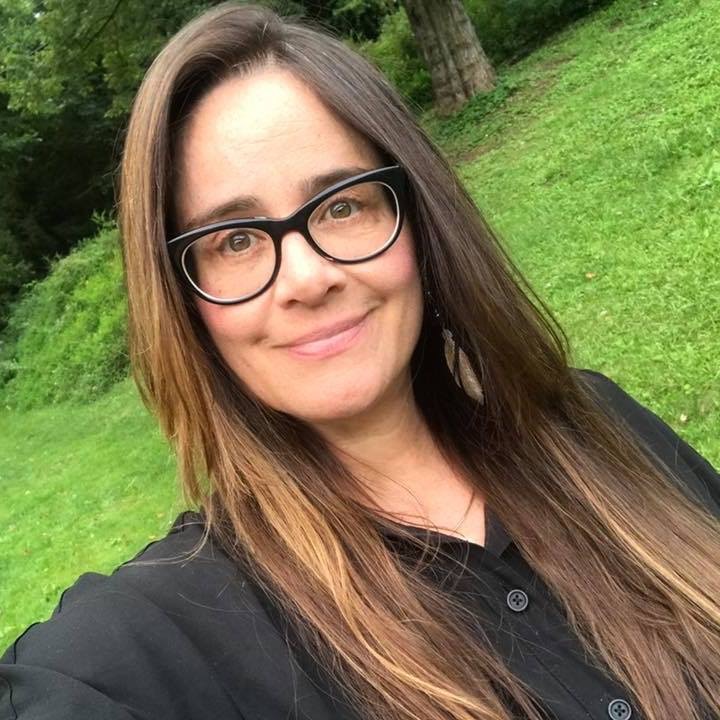 Diane often brags about how educated she is. She received a four year college degree that is basically worthless, for she never really used it for establishing a worthy career. Obviously her reasons why she chose to go to university was to party, have guilt-free sex and to upgrade her choices of finding a husband. But the main reason of all is for shoving that piece of paper in other people’s faces, emphasizing that she is far above them because she has a bachelor’s degree. Diane Bandy does not qualify to be an academic snob. She’s a joke!

All Diane does is create drama by being a local media whore, over her “so-called” pet rescue. She is an extremist who harasses people about things she personally doesn’t like. This woman stalks mothers and takes pictures of them in public places, accusing them of bad parenting. She really hates dog breeders and verbally berates them, in public. Diane has been cited and arrested more than once for being a public nuisance. This woman is nothing but a menace, disguised as a Good Samaritan.

HAWK Says:  Diane is the type of woman who probably inadvertently does so, due to her crazy personality, but perhaps it’s time she lays off all of the dogs and finds them decent homes… 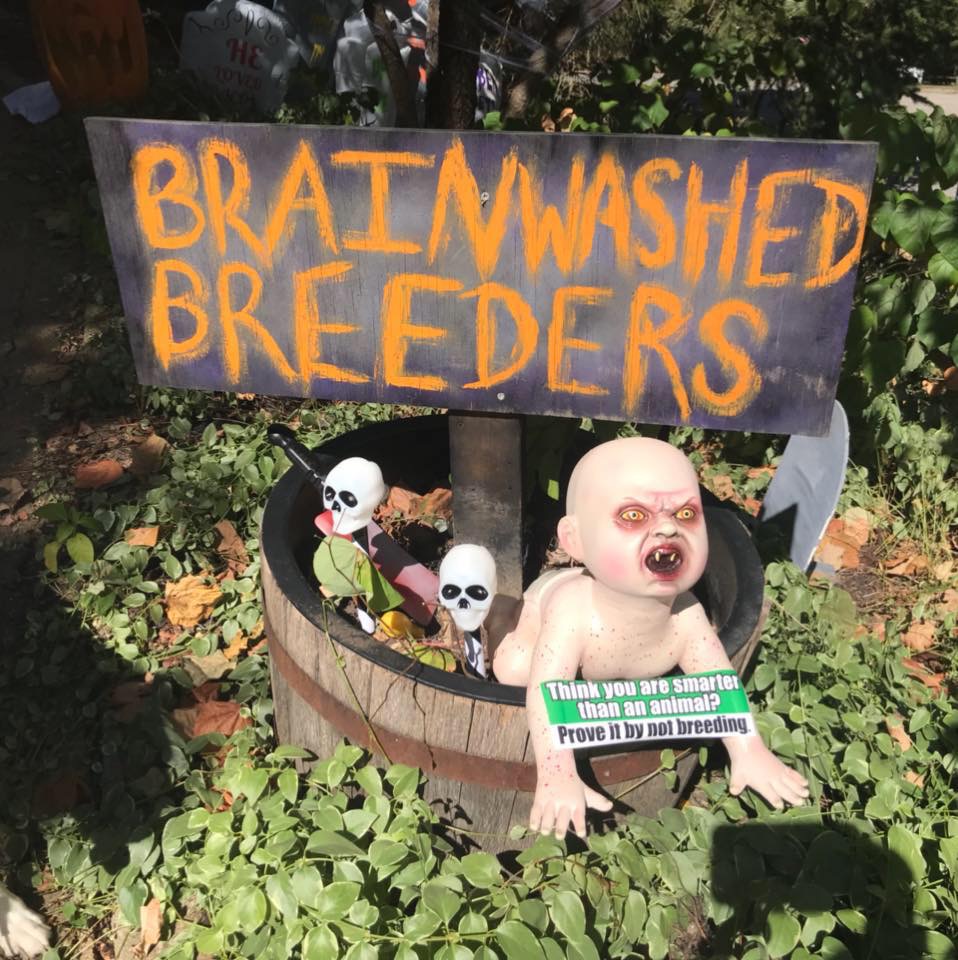 Check out her videos for a good laugh! Go see this nearly 60 year old hag make a complete fool out of herself. Other than that, avoid this woman. She is not the do-gooder she prides herself on being.

“As long as it does not produce a human baby”…

SCUMBAGGED Tip:  It’s always sad to see animals abused, neglected and or harmed in any way.  If you know of any animals that are being abused or neglected please utilize the information below to help them.