Tommie Richardson, who was featured in a Scumbagged.com article on March 10th, 2018, exposing him for his lengthy history regarding abuse towards Lorain County women, is back at it again.  Not even a full week transpired between our article when the newest & most heinous wave of violence against another Lorain County female resident transpired.  The new indictment accuses Mr. Richardson of Rape, Gross Sexual Imposition & multiple counts of Kidnapping, alleging that he forced the victim to stay against her own will during her attempt to flee.

It is unclear as to whether Mr. Richardson had posted his bond and was released by the Elyria Common Pleas Court.  If so, it would shed light into a serious breakdown of the legal system – where someone who has a lengthy criminal history against women was allowed to freely walk the streets during the course of several ongoing trial matters.  In the past Mr. Richardson has been able to both post his bond and receive personal bond’s from the Elyria courts.

Mr. Richardson’s past criminal history sheds light into the serious aspects of his criminal mindset.  On December 19th, 2017, he was recorded on camera by the Subway located off of West River Rd., in Elyria punching one of his ex-girlfriends in the face. On January 23, 2017, he was occupying a motel room in Elyria, Ohio, at the Econo Lodge where he held a gun to the heads of multiple women and forced one to prostitute herself for him. On July 25th, 2009, he was charged with Assault & Theft against a girlfriend at the time.  On August 5th, 2009, he was charged with Felonious Assault and a host of additional charges related to a vicious attack on Chelsea Stubbs. He also had a total of 3 assaults in 2009 as well as Obstruction of Official Business, Possession of Criminal Tools and Possession of Marijuana. In 2014 he was charged with Domestic Violence on a girlfriend and Unlawful Restraint. In 2016 he was booked for Criminal Mischief, Possession of Marijuana. In 2017, multiple assaults again, all of which were against women.

See the previous article on Tommie Richardson below:

COBRA Says:  In our previously submitted article I had explicitly mentioned in the Bottom Line and Scumbagged Tip that he needed to be barred from women.  I mentioned that he has a serious issue and that he needs to be marked and noted for the general public to be made aware.  It is obvious that he had and has no restraint for common respect of the opposite sex and it is unfortunate that yet another event had to transpire against someone in Lorain County.  Hopefully this will be the last time, hopefully the legal system will truly give him the term that he deserves (because they have all been extremely short lived thus far). 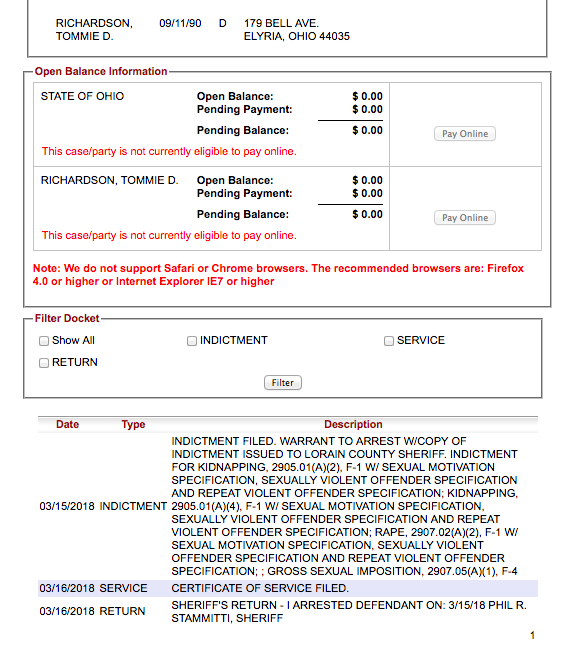 Readers Note:  Mr. Richardson’s next court appearance hasn’t been scheduled, but any new developments regarding him and his case (if submitted) will be reported on Scumbagged.com

The Bottom Line:  People like Tommie Richardson grow up with the mentality of what is classified as a “hustler”.  From a young age, setting out to make additional cash flow by any means necessary.  Growing up in a predominantly of high unemployment area – where drugs and crime are rife, there are plenty of opportunities for individuals to make a living off of others misery through drugs, crime and prostitution.   Sometimes, this mentality transpires and overflows into a seriously dangerous criminal mentality, one that consumes the individual and continues their progression in life into more crime and more violence.  Everyone that Mr. Richardson associated himself with was for the most part doing the same thing in life, selling drugs and committing monetary crimes.   Some of his friends and family also empowered and enabled him with their blatant public statements, statements urging him on & to continue in his ways.  They thought that his actions we’re funny and would even go as far as to laugh at victims in open forum (Facebook).

SCUMBAGGED Tip:   Anyone with a recent & consistent track record of violence or crimes should be kept a close eye on.  You simply never know what could trigger them from one moment to the next.  As a result of this incident and these new developments, Scumbagged.com is going to be launching a new section featuring all of the capital criminals that are currently incarcerated in Lorain County.  Starting with Murder and Rape.  We will begin compiling these individuals into individual posts and categories.  Along with a full blown docket of information categorizing every single intake that takes place through the Elyria Municipal Court Docket.  All of which is in an effort to help make the public more aware of individuals such as T’Deandre Richardson. 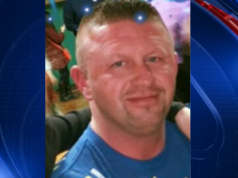 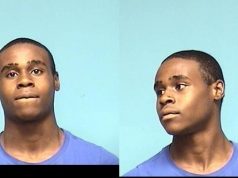 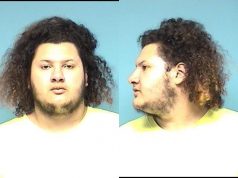 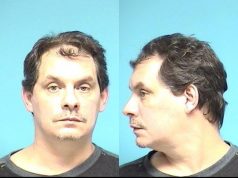 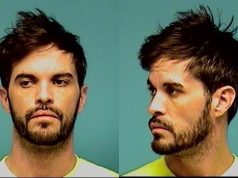 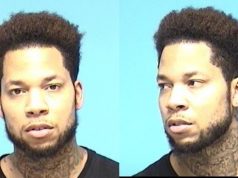 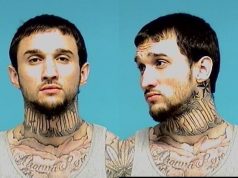 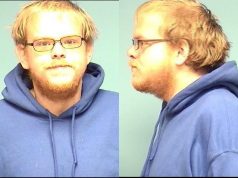