CLEVELAND, OH – John Casto is a rapist and his wife Shelly (Trogdon) Casto is a pedophile. These are in-laws of mine I have been part of the family for years. In 2019 me and my husband were texting with John Casto’s half sister Amanda (Formosa) Johnson. Amanda admitted that John would rape/molest her and her half sister Nina, which Nina would still technically be John’s cousin. Amanda also told us that Shelly put her mouth over her own son’s penis when he was an infant and said “I’m going to be the first person to give my son a bj”. I do remember John’s brother Joey talking about this before.

A couple other family members have said that’s why John’s mother Barbara never could stand Shelly. John and Shelly Casto have custody of my step-daughters 2-year-old daughter. She was just an infant at the time in December of 2019 when we gave this information to my husband’s daughter and her boyfriend. They contacted Cuyahoga County CPS about the matter the caseworker told Shelly that John would have to move out. And he did for about six-weeks. But of course Shelly lied about it and blamed it on John’s father instead twisting what Amanda said and telling authorities that we were confused.

Ultimately, John ended up moving back in so he and Shelly both still have custody of this young girl. After CPS, the mother and father of this child, confronted Shelly about the Facebook messages we gave them from Amanda. Shelly cried to John’s family and they called and threatened Amanda so she is denying everything now. But I still have the Facebook Messages she sent. 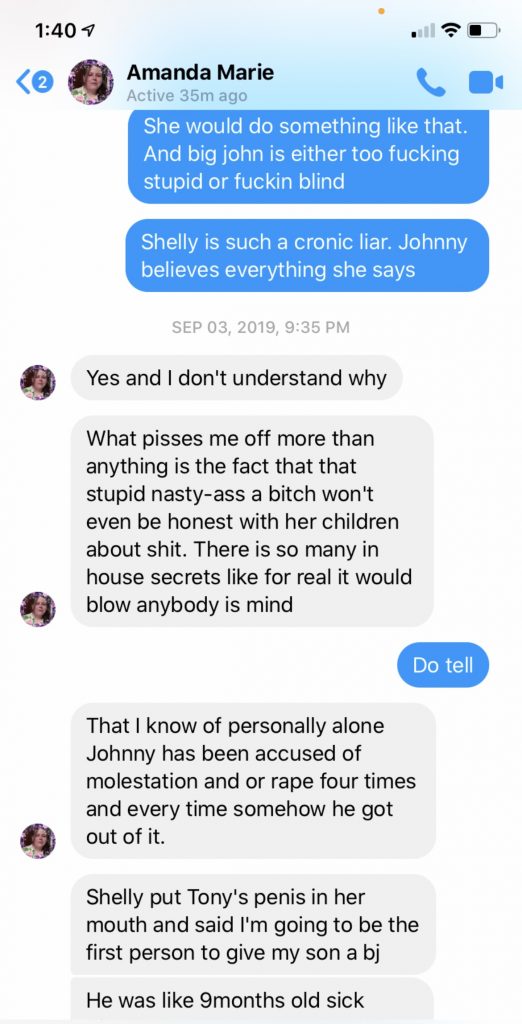 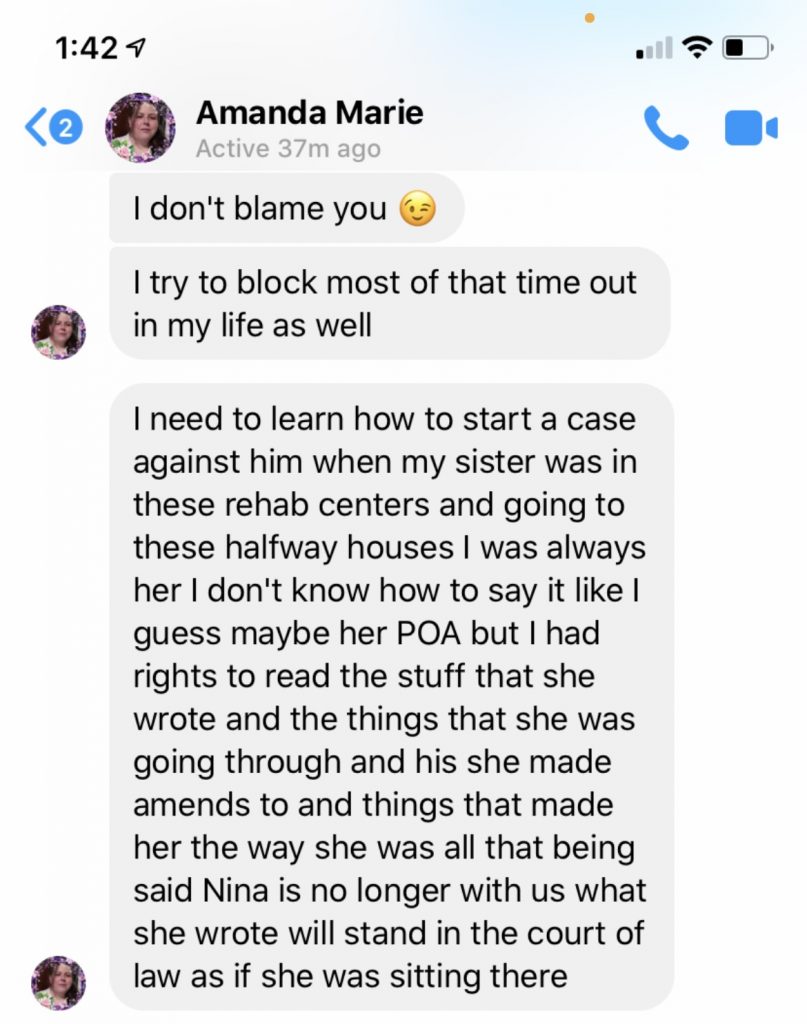 SCUMBAGGED Tip:  Beyond disgusting.  These type of people don’t deserve to have children!  You’re supposed to protect them, this is repulsive and unfathomable.  Lock them up, NOW! 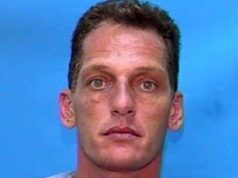