In Sheffield Lake, Ohio, citizens and would be passerby’s can expect to get jolted when they get pulled over.  According to the towns police Chief, Anthony Campo, the police department has no issue with unholstering their weapons, fairly regularly – even during minor traffic violations (listen to a secret recording of the Police Chief further in the article).

On January 28th, 2018 a motorist was pulled over by a Sheffield Lake Police Officer at about 3:00 am for not coming to a complete stop at a traffic sign.  While in the process of being pulled over, the driver proceeded to roll down all four of his vehicles windows, put his flashers on and promptly pulled his vehicle to the side of the road immediately.

Fun Fact:  The driver captured the entirety of the events on a Facebook live video.  The video shows the driver rolling his windows down, responding to the officers questions and engaging him in a polite manner.

The driver was eventually cited for not stopping completely at a stop sign and for having a headlight out and was allowed to proceed to the hospital.  The following day, the individual who had the gun pulled on him during the traffic stop didn’t feel that the situation was right so he personally drove to the Sheffield Lake Police Department and spoke with the Chief of Police.  The entire 13 minute conversation was recorded and at one point the Police Chief began belittling the citizen asking him “how long have you been a police officer expert”?

The driver was also told that his complaint was “silly” and borderline “ridiculous”.  At one point the conversation turned slightly confrontational with Chief Anthony Campo proclaiming “I’d be wiling to bet (if you’re recording me god bless you) I bet I know more about policy and use of force than you do.”

He informed the police chief as to the circumstances that arose during the police stop numerous times, yet at the end of the recording the police chief acted like he never advised him that the gun was pulled out of the officers holster.  The Police Chief became very confrontational with the driver which you can hear for yourself in the full audio recording above.

Driver: “Why, why did he unholster his gun on me”?

Chief:  “I don’t know why he did what he did, if he felt, that something was presently, possibly a danger to him, I don’t know that without asking him.”.  “Without asking him what he felt was the issue there, what he was feeling… if the vehicle fit the description of something else, whatever..”

Driver:  “There seems to be a problem where peoples feelings are getting involved all across the board anymore, you can’t go off your feelings, you have to go off what you know”

Chief:  “I’m going to be blunt with ya, your complaint is so unfounded it’s almost to the point of ridiculousness”.

COBRA Says:  Why the hell an officer would unholster a gun on a simple traffic stop was initially beyond me, however after hearing the audio of the Police Chief not having a problem with it, it’s not a shock now since it appears the entire precinct has been disposed to this type of behavior.

The driver of the incident had this to say when submitting to Scumbagged.com: “Why in the world was a gun drawn on me for not stopping completely at a stop sign?  I didn’t do anything to deserve that.  I’m driving to go see my son in a hospital and I’m scared half to death because I have some officer half pointing his gun at me for not stopping at a stop sign because I’m in a rush to see my son?  That’s ridiculous!  Furthermore, how the Chief of Police acted, how he became confrontational over my complaint and bringing the fact of the gun being unholstered to his attention is an atrocity.  This is what is wrong with the system and the police in this country.  They are going off of feelings and behaving however “they feel”.  Then the Chief says that John Kasich is okay with this type of policing?  I think you guys should look into that….”

We did indeed look into the local governing authorities rights to unholster guns during traffic stops and what we discovered is both informational and profound.  The event that took place is considered a “threat of force”.  This is generally applied during instances where non-compliance is being met with the officer and the officer utilizes the next step to get compliance.  In the case where the driver was pulled over for a simple traffic violation and was entirely compliant, the gun being drawn was entirely unprofessional and should be deemed illegal.

The Bottom Line:  A cop shouldn’t act on feelings, he should go off of facts and information provided.  This is the purpose of having license plates ran when pulling over an individual.  Additionally, citizens should receive the benefit of the doubt, not the other way around.  The police department doesn’t like it very much when they are slandered in the media and generalized as one when something goes sour, therefore, they shouldn’t generalize each individual motorist that they pull over and assume the worst.  This is a serious situation and could have escalated a simple traffic stop quickly.

SCUMBAGGED Tip:  When traveling through Sheffield Lake and you’re pulled over, get you’re cameras rolling.  You’re sure to have a gun pulled on you for going 3 MPH over the speed limit.  It’s also a Federal Offense for an officer to unholster his weapon and point it at you, so keep that in mind if he decides to write you a ticket when he’s busy breaking the law and causing you to have a nervous breakdown. 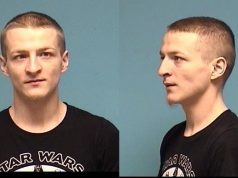 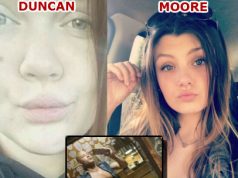 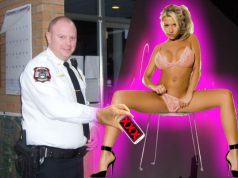 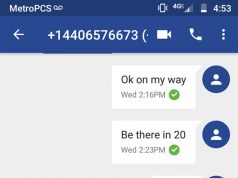 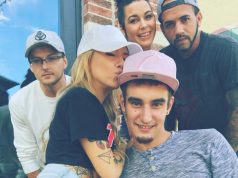 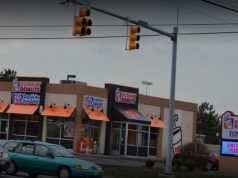 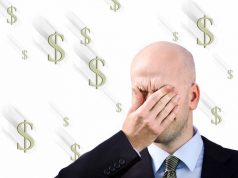 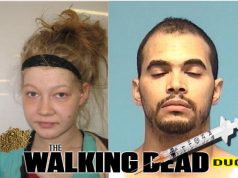 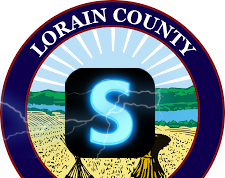